Boston placed Foligno on waivers Sunday afternoon along with Mike Reilly and Chris Wagner. Foligno, a 14-year NHL veteran, has been a captain of an NHL team, has been a leader and was praised for what he brought to the locker room last season despite not having the best on-ice results.

Foligno spoke to the media at Warrior Ice Arena about two hours before he found out he cleared waivers, noting it “wasn’t a good feeling” but understood he still has a challenge ahead of him.

“It’s never a good feeling. But I understand there’s a business side to it,” Foligno said during Bruins media day. “I had a good talk with (general manager Don Sweeney), just a conversation with what they were thinking. I think he knows where my head’s at. And my job is just to do whatever I can to be here with the Boston Bruins. So that’s kind of the way I am, I’ve been in this league long enough to understand the business side, and I’m gonna be who I am and prepare the same way, as always, and we’ll see what things go.”

Foligno admitted he thought he had a strong camp and felt like “a different player” from last season, which didn’t make getting waived any easier. The Bruins’ final roster is due at 5 p.m. ET on Monday, so Foligno soon will know his fate. But regardless if he ends up in Providence for Boston, Foligno is ready for what’s ahead of him.

“I’m excited about the opportunity I have in front of me, and the way I feel about what I can bring for this team and looking forward to putting that on the ice,” Foligno said.

Once the person who gave the talks to players who were placed on waivers, Foligno knows whatever comes next he needs to make sure he “walks the walk” because the situation he is in is not going to stop him from helping whatever team he plays for this season.

” … It’s a different feeling. But it’s the reality. I mean, I’ve been on the other side of it, where I’ve been the captain talking to guys that have been put on waivers and trying to coach them,” Foligno said. “So now that the shoes on my foot, I gotta make sure I walk the walk as much as I talk the talk and just do my job.

Now it’s just a matter of waiting and seeing for Foligno but it’s clear he’s going to make sure he steps up and continues to be the leader he’s been in the NHL for over a decade. 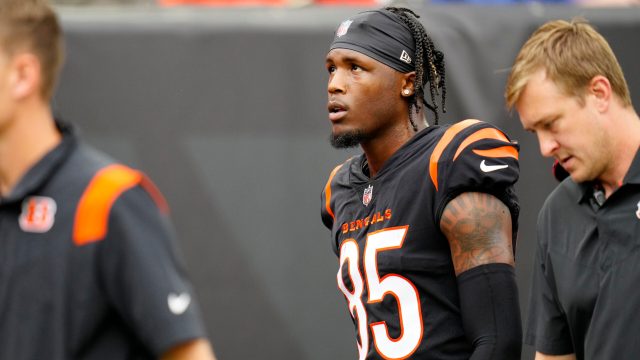 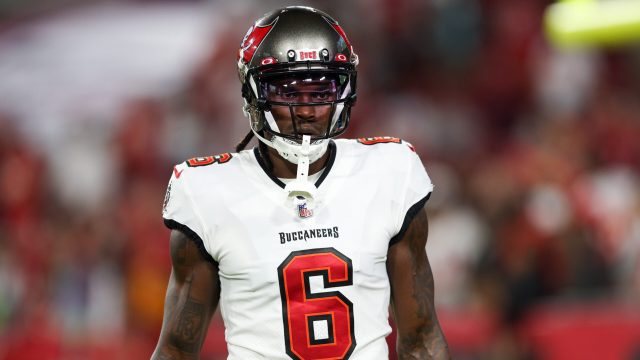