Russell Wilson was a popular target Friday morning, and understandably so.

But a pair of New England Patriots players — one current; one retired — came to his defense amid the Twitter lashing.

The Broncos’ $245 million quarterback played miserably against the Indianapolis Colts on Thursday, completing 21 of 39 passes for 274 yards while throwing two interceptions in a 12-9 overtime loss. Most notably, Wilson came up short on a fourth-and-1 near the goal line with Denver trailing by three in overtime. Wilson seemingly had receiver K.J. Hamler open in the end zone for a game-winning touchdown but instead threw incomplete to Courtland Sutton, who was covered by Stephon Gilmore.

Here’s the play, in case you missed it:

After the game, player-turned-broadcaster Emmanuel Acho called out Wilson for throwing at Gilmore rather than looking off the lurking safety and targeting Hamler.

“Russell Wilson, you have a lot of explaining to do,” Acho said in a video posted to his Twitter account.

The Patriots safety claimed that Wilson’s pre-snap diagnosis was correct, despite the obvious dangers of testing Gilmore. However, Phillips also indicated that Wilson missed an opportunity to adjust once the play developed.

“It’s ALWAYS the wrong choice to throw at (Gilmore),” Phillips said. “BUT pre-snap you gotta take the 1v1 cause free safety was frontside. There SHOULDN’T be any real look-off because you got a dawg (Gilmore) backside that doesn’t like/need help.

“I was going to say the same thing,” the Patriots legend tweeted. “The safety was cheated to the frontside so that’s why he worked backside with Sutton. But he definitely should have eventually came off of him once he saw he was covered for that long.”

Ultimately, Wilson makes far too much money to be making those kinds of errors in big games. Additionally, some would argue that Wilson’s current level of play doesn’t justify the way he carries himself off of the field.

NFL Network analyst Kyle Brandt made that point loud and clear in a segment that went viral Friday. 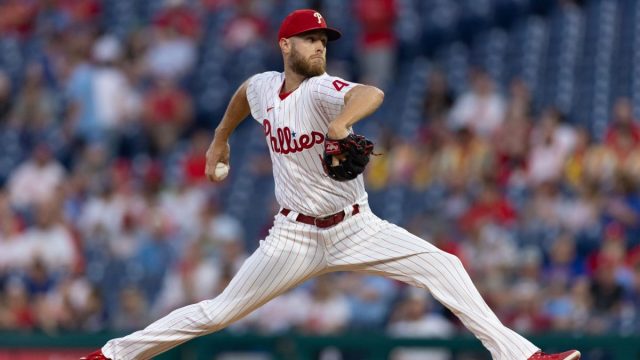 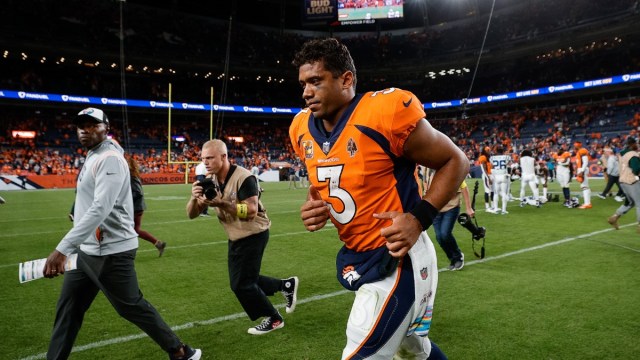