CLEVELAND — Isaiah Wynn played his way out of the Patriots lineup Sunday afternoon.

New England benched its starting right tackle before the offense’s third drive against the Cleveland Browns. Prior to the benching, Wynn had given up a Myles Garrett strip-sack and committed his NFL-leading eighth penalty of the season — all in the first quarter.

Wynn also was benched for the start of the second half in the Patriots’ Week 4 loss to the Green Bay Packers at Lambeau Field. In both cases, veteran tackle Marcus Cannon took over at right tackle.

It’s worth noting that Wynn later returned to right tackle in the Packers game with Cannon working in as a jumbo tight end. He did not see the field at all during the Patriots’ third drive at FirstEnergy Stadium. 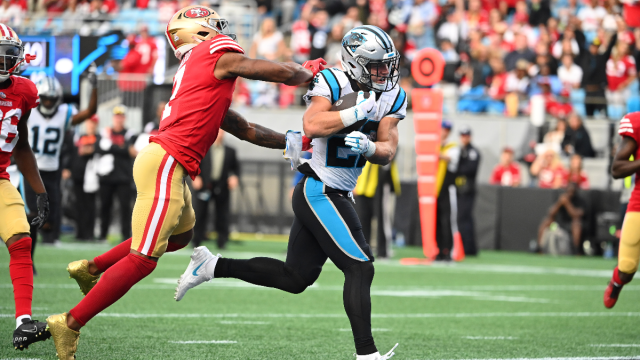 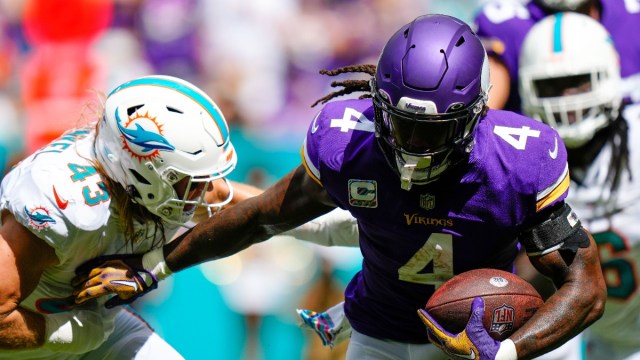