GREEN BAY, Wis. — Making your first NFL start can be an intimidating experience. Making it at Lambeau Field against Aaron Rodgers? That’s enough to rattle plenty of rookies.

But confidence isn’t an issue for Patriots cornerback Jack Jones. Not in the slightest.

Starting for the first time in his young career Sunday in place of an injured Jalen Mills, Jones was New England’s top defensive playmaker against the Green Bay Packers, forcing and recovering a fumble and later returning a Rodgers interception 40 yards for a touchdown.

Asked after the game about his pick-six, Jones said a message to any quarterbacks who might be looking to test his coverage bona fides.

“Personally, I feel like it’s disrespectful to throw an out route on me,” he said. “If you can throw the ball past me to get to the receiver, I’m no good.”

Sticky coverage and tenacious ball skills were hallmarks of Jones’ game during training camp, when he showed playmaking potential but not enough consistency to beat out veterans Mills and Jonathan Jones for Week 1 starting jobs. He still saw substantial reps as a reserve in each of the Patriots’ first three games — allowing just one total catch on four targets in those contests — and when a hamstring injury kept Mills out of the lineup Sunday, he was ready for the challenge.

“He’s been doing that,” longtime safety and co-captain Devin McCourty said postgame. “It’s the reason why he’s a rookie and he’s out there playing. Not just today because J-Mills is down — no, he’s been in the games playing because he’s been consistent. He’s learned, I think, as training camp has gone on, he’s done a good job of the mistakes he’s made of learning from them and not making them again. And today showed that.”

That’s not to say Jones’ performance was flawless. It wasn’t. As one of the Patriots’ lightest players at 5-foot-11, 175 pounds, he had some issues in the run game and as a tackler. On the Packers’ first scoring drive, they ran at Jones on three consecutive plays, including a handoff that rookie receiver Christian Watson took for a 15-yard touchdown.

“Jack made some good plays, and there are some other things he can work on,” Belichick said. “Like everybody. Like all of us.”

No cornerback is a finished product four weeks into his pro career, however, and Jones has looked like a potential game-changer in New England’s secondary who should continue to hone his skills as the season progresses. He could even challenge Mills for a permanent starting spot once the latter is healthy enough to return.

Jonathan Jones was less effective in coverage Sunday than his rookie counterpart, allowing a 32-yard third-down completion to Allen Lazard on the opening drive of the second half and a game-tying touchdown to Romeo Doubs in the fourth quarter. Jones, who had been the Patriots’ top cover man through three weeks, nearly surrendered another touchdown to Doubs one series later but was bailed out by a drop. 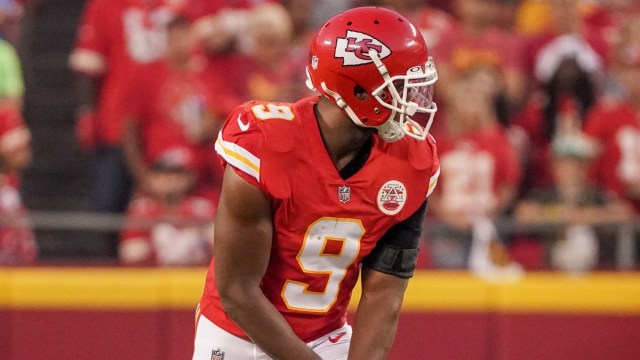 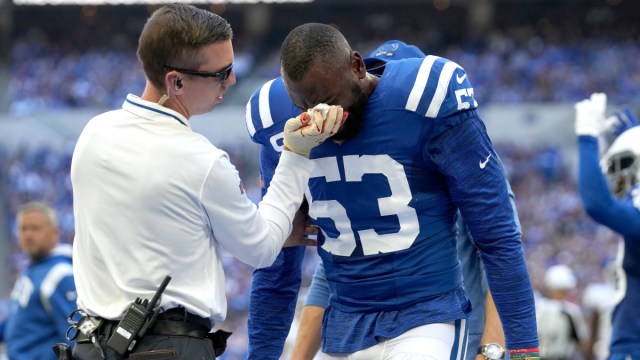