GREEN BAY, Wis. — The Packers will be without one of their best players when they host the New England Patriots on Sunday afternoon.

Star cornerback Jaire Alexander will miss the Week 4 contest, Green Bay announced roughly 90 minutes before kickoff. Alexander is dealing with a groin injury that he suffered early in the Packers’ Week 3 win over the Tampa Bay Buccaneers.

One of the better corners in the NFL, Alexander is a one-time Pro Bowler who has one interception and eight total tackles this season. He currently ranks as the 17th-best cornerback on Pro Football Focus.

Of course, the Patriots are dealing with their own injury problems. New England will look to win in Green Bay without the help of quarterback Mac Jones, cornerback Jalen Mills, receiver Jakobi Meyers and defensive tackle Lawrence Guy.

Brian Hoyer will get the start at quarterback for the 1-2 Patriots. 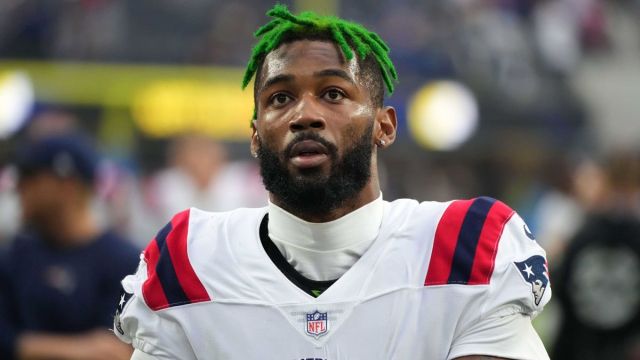 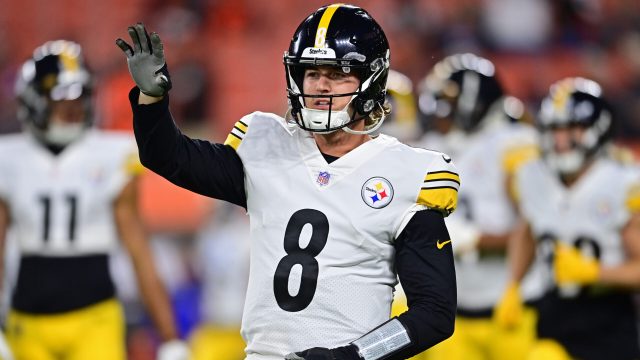