If you look at Rafael Devers’ numbers for the Red Sox this season, they tell a story of a successful 2022 season despite a down year for Boston. The third baseman leads the Red Sox with 27 home runs and has the second-most doubles on the team.

Despite the numbers being there, Devers knows he can do better than what he has this season.

“I’m not very happy with my season overall,” Devers told reporters through translator Carlos Villoria Benítez, per MassLive. “I think I can give much more than that. I think I can improve those numbers. I don’t really like to get injured and that’s something that happened this year. I’m not that guy. So the second half is not the second half I expected to have. So I think I can improve a lot — those numbers that I have this year. And that’s something I’m going to work on for next year.”

“I’m not going to (make) excuses or anything like that. I just know that I can be way better than I was this year. And that is something I need to work on this offseason.”

Devers drove in a go-ahead run in Monday’s win over the Tampa Bay Rays at Fenway Park. He’s also dealt with a hamstring injury that landed him on the injured list earlier this season. Boston’s season comes to an end Wednesday, so Devers will be able to get a head start on preparing for 2023 and being 100% healthy.

Chief baseball officer Chaim Bloom and manager Alex Cora both have said the Red Sox will be better come next year, and Devers improving on what he believes is a down season certainly will help.

The Red Sox return to action Tuesday night to play the middle game of their series with the Rays. First pitch is set for 7:10 p.m. ET and you can catch all the action beginning at 6 p.m. on NESN. 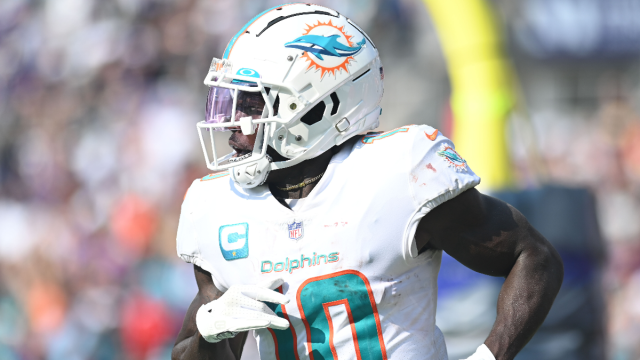 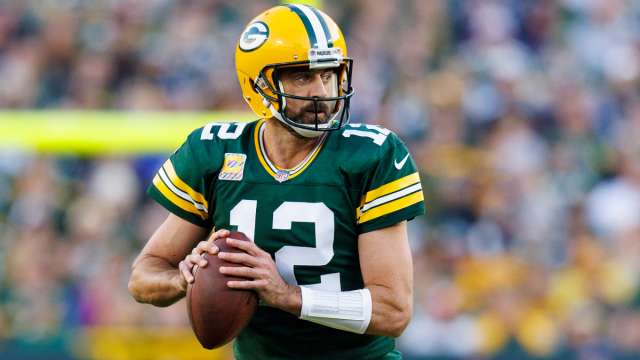