The 2022 Patriots are a weird team. You could argue they deserve better than their 1-3 record, but you also could argue they’re a Gunner Olszewski muffed punt away from being 0-4.

More than most Bill Belichick teams, New England has much to figure out in all three phases. The obvious and most pressing issue is the health of quarterback Mac Jones, and whether his early season issues will continue once he returns from his high ankle pain. That rookie Bailey Zappe could start this Sunday obviously is a big problem in and of itself.

But everyone knows and talks about the quarterback stuff. Instead, let’s focus on the five biggest non-QB problems currently facing the Patriots.

1. Linebacker play
The Patriots currently own Football Outsiders’ second-worst rush defense DVOA rating, and the play of their linebackers largely is to blame. New England opted against taking a linebacker in the 2022 NFL Draft despite not re-signing Kyle Van Noy and Dont’a Hightower. New personnel chief Matt Groh then said a group of young linebackers — Josh Uche, Mack Wilson, Cameron McGrone, Raekwon McMillan, Ja’Whaun Bentley — would fill the void. Well, Uche barely is playing, Wilson was benched last Sunday, McGrone was cut in August and McMillan is seeing more time on special teams than on defense. Bentley has been his usual, average self. Believe it or not, Jahlani Tavai currently is New England’s highest-graded linebacker by Pro Football Focus.

That the Patriots recently brought back Jamie Collins really tells you all you need to know.

2. Cohesion on offense
The offense has shown signs of life since the season-opening loss in Miami, but it still has a long way to go. Kendrick Bourne still is playing behind Lil’Jordan Humphrey, and the Patriots have committed the second-most turnovers in the NFL (nine). Jones also was displaying some erratic play before suffering his high ankle sprain, and penalties have been a big area of concern. On top of it all, new play-caller Matt Patricia, while certainly improving, made some head-scratching calls in the first four games. Calling an outside zone run on second-and-5 during overtime against the Green Bay Packers stands out as a big whiff.

3. Situational defense
You can read more about this in the story linked below, but the Patriots must improve their red-zone and third-down defense. Entering Week 5, New England has allowed opponents to score touchdowns on 69.2% of red-zone attempts. That number would rank as the worst in the Belichick era. Additionally, the Patriots have allowed teams to convert 46.3% of third downs, which would be second-worst under Belichick.

4. Right tackle
Before the Packers game, we openly wondered whether the Patriots were reaching a breaking point with Isaiah Wynn, who to that point had been awful at right tackle. All the fifth-year pro did was go out and have arguably the worst game of his career, including getting benched in the third quarter. Through five games, Wynn has surrendered nine quarterback pressures, per PFF, and you could argue that number should be higher. Wynn’s five penalties also rank as the most in the league this season.

Don’t be surprised if Marcus Cannon gets the start against the Detroit Lions on Sunday.

5. Special teams
This remains a baffling problem area for New England. From penalties to bad punts to poor kick coverage, the Patriots have struggled on special teams this season after being atypically bad in 2021. The unit ranked 26th in DVOA through four weeks but jumped to 15th after a slightly better performance at Lambeau Field. Much of that can be attributed to rookie Marcus Jones excelling in the return game, though. The Patriots’ margin for error is too slim to be also messing up on special teams and losing the battle for field position. 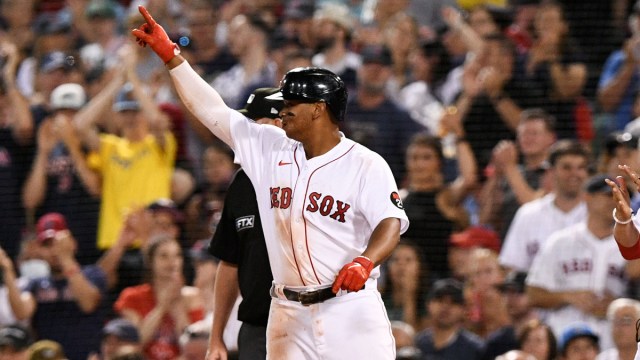 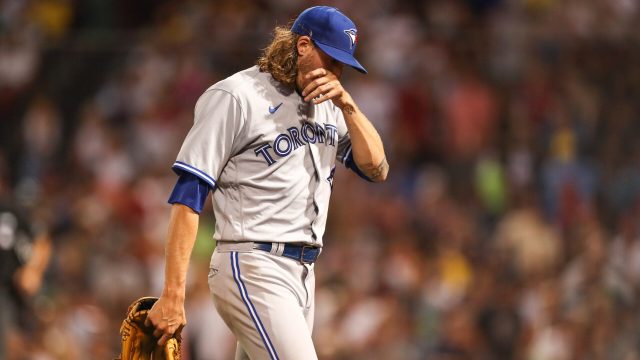