The Boston Red Sox dropped yet another game to an American League East rival, falling 10-0 to the Toronto Blue Jays on Saturday at Rogers Centre.

The loss, Boston’s 49th in the division this season, brings its AL East winning percentage to .319 on the season. With four games remaining vs. divisional opponents, the likelihood that the Red Sox avoid a 50th loss is low — something that manager Alex Cora is not happy about.

“We talk about being better going into the offseason and everything, that really doesn’t matter. We know next year we have to show up against the division, because this, I’ve never seen anything like this,” Cora said, as seen on NESN’s postgame coverage. “I’m not worried… they’ve just dominated us this year. Last year, we dominated two teams in the division, in October when it mattered. But this year, we have been absolutely crushed in the division.

“The division is going to be good for a long time, and we’re going to be there, but worried? I would never use that word.”

Sunday will mark the Red Sox’s final game against the Blue Jays on the season. Headed into that matchup, Boston is 2-16 with a minus-66 run differential.

— Brayan Bello’s final start of 2022 was far from his best. The 23-year-old gave up 10 hits in just four innings of work, allowing four Blue Jays to cross the plate. Despite the poor finish, Cora is happy with what he saw from Bello in his rookie season.

“I think overall, a great season for him,” Cora said, as seen on NESN’s postgame coverage. “He learned a lot. I was telling him, the first game against Rays versus where we’re at right now, we’re very excited and he should be proud of everything he accomplished this year.

— In six games against Boston this season Danny Jansen has a .435 batting average, 1.462 OPS, five extra-base hits, four home runs and 13 RBIs. He finished 3-for-4 with a home run, sacrifice fly and five RBIs on Saturday.

— The Red Sox will wrap up their season series against the Blue Jays on Sunday. First pitch from Rogers Centre is scheduled for 1:37 p.m. ET, and you can catch the game, along with an hour of pregame coverage, live on NESN. 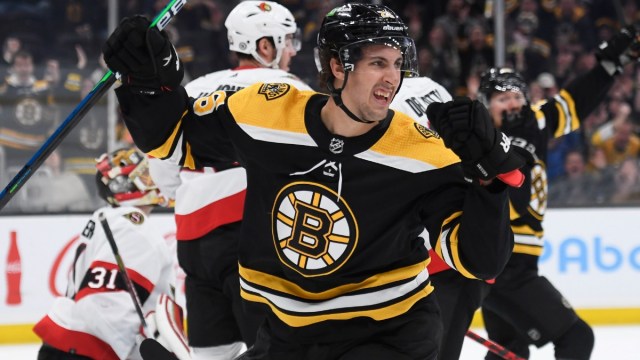 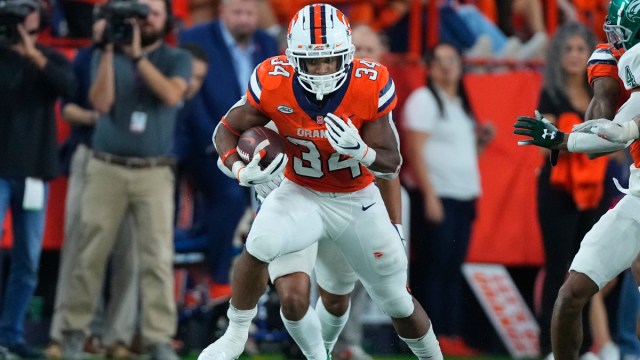