Reminder: Patriots' Tyquan Thornton Can Come Off IR This Week Skip to content

This could be a newsworthy week for Tyquan Thornton.

The rookie Patriots receiver is eligible to come off injured reserve and begin practicing. Thornton, a second-round pick in the 2022 NFL Draft, has been out since fracturing his clavicle during the preseason.

Whenever Thornton returns to practice, New England then would have 21 days to add the rookie to the 53-man roster before losing him for the entire season. There is no deadline for Thornton to return; he can stay on injured reserve until he’s ready to resume practicing.

Thornton reportedly was given a six-to-eight week return timetable after undergoing surgery Aug. 27. Monday marks five weeks and two days since Thornton had the surgery. It’s unclear whether he’s made enough progress in his rehab to accelerate that timeline.

It’s worth noting that Thornton hasn’t been spotted on the rehab field during media availability at practices this season. Other injured players, including running back Ty Montgomery, who also is on IR, have been seen going through strength/conditioning drills.

However, Thornton recently posted a video of himself working out in a backyard.

Thornton was a training camp standout before suffering his injury. The speedy Baylor product was among the most impressive receivers during summer practices and appeared primed to have a legitimate role in the Patriots’ offense.

Once he returns, Thornton will compete for snaps with Jakobi Meyers, Kendrick Bourne, Nelson Agholor, DeVante Parker and the surprisingly busy Lil’Jordan Humphrey. 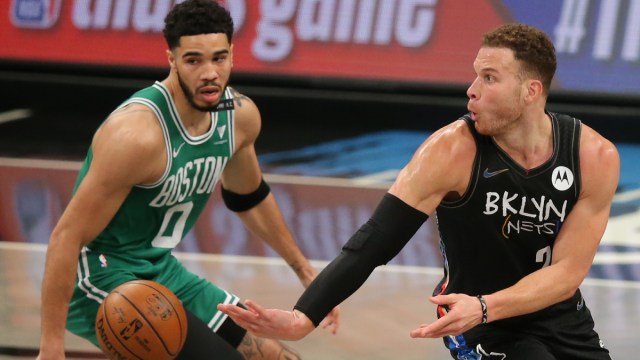 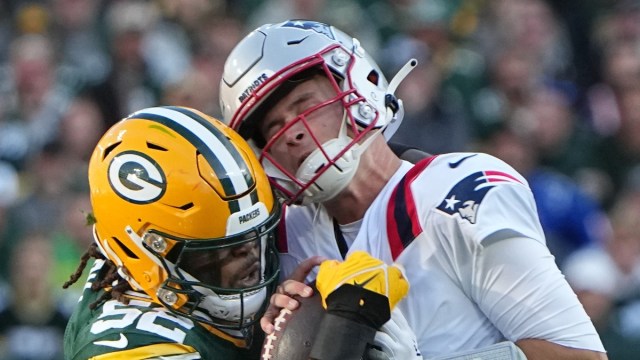