Brittney Griner will remain in jail in Russia after losing her appeal.

According to CBS News, the WNBA star’s appeal was upheld Tuesday during a hearing in which Griner appeared via video conference.

Griner will serve her nine-year sentence in a penal colony where inmates must complete labor during their time there. The United States still can discuss a prisoner exchange with Russia, and Griner is allowed to appeal to a higher court, but it’s unclear if that will happen.

“This has been very traumatic experience, waiting for this day, waiting for the first court, and getting nine years for a crime that I was barely over the significant amount,” Griner said during the hearing, per CBS. “I don’t understand the first court’s decision to give one year less than the max when I’ve been here almost eight months, and people with more severe crimes have gotten less than what I was given. … I really hope that the court will adjust this sentence, because it’s been very, very stressful and very traumatic to my mental and psyche, being away from my family and not being able to communicate.”

Griner was taken into custody Feb. 17 at Sheremetyevo International Airport after vape cartridges with hash oil allegedly were found in her luggage. Her detention kept getting extended before her trial began July 1. Griner pleaded guilty, saying she had “no intent” to break the law. Griner and her legal team were hopeful a guilty plea would lead to leniency, but that did not happen.

The seven-time WNBA All-Star was convicted Aug. 4 and sentenced to nine years behind bars, one year less than the maximum allowable.

President Joe Biden called Griner’s sentence “unacceptable” and the administration tried to negotiate a prisoner swap but was denied.

It is unclear what penal colony Griner will be transferred to. 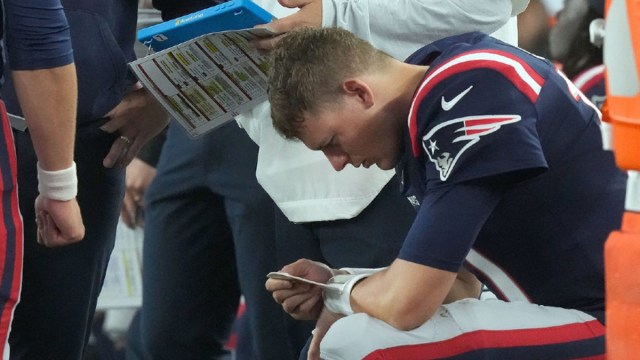 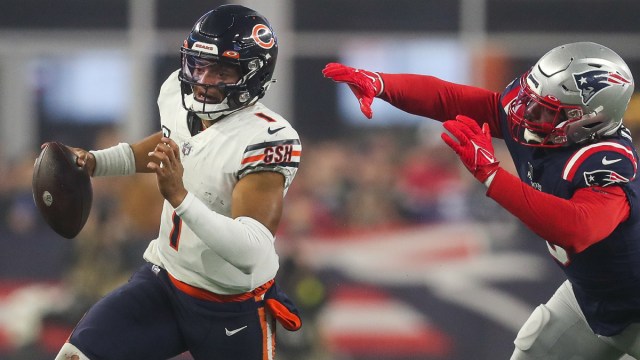