Stephen A. Smith Has Take On Why Celtics Suspended Ime Udoka Skip to content

Ime Udoka is dealing with a season-long suspension handed down by the Boston Celtics for reportedly having an inappropriate relationship with a female team staffer.

But is there a reason the head coach was just suspended and not fired?

Stephen A. Smith, who’s never afraid to express his opinion no matter the topic, fired off why he believes the Celtics went the suspension route instead of canning Udoka.

“I believe that part of the reason (Ime Udoka) was suspended, but not fired is because the Boston Celtics did not want him to end up in Brooklyn. I believe that Ime Udoka, had he gotten fired, with all the stuff that happened — remember the operative words were ‘consensual relationship,’ ‘violation of organizational policy,'” Smith said on Tuesday’s episode of “First Take.” “So because it’s that … and because there was nothing that was put out there that said it was a crime, I believe that if Ime Udoka had been fired by the Boston Celtics, the Brooklyn Nets would have fired Steve Nash and brought (Udoka) back and he would be the coach of the Brooklyn Nets right now.”

Smith makes it clear he’s not reporting anything, just expressing his personal opinion.

But “the stuff that happened” goes beyond an alleged “consensual relationship” in the workplace. Udoka reportedly used “crude language” prior to the start of the relationship. Then there’s the whole power dynamic which makes it a punishable offense in the first place. No, it’s not a crime, like Smith said, but could that really be the reason the Celtics chose not to fire Udoka? Or do they believe a season-long punishment is enough to fit their findings and bring him back for the 2023-24 campaign?

It’s certainly a theory, and the Celtics-Nets rivalry definitely makes it more believable than some other things Smith had said over the years.

There’s been no decision made about what the future holds for Udoka and the Celtics, so even if he does get fired between now and next season, the Nets, in theory, still could fire Steve Nash and bring in Udoka. That’s a lot of “ifs” that need to happen, of course.

Until then, the Celtics will prepare for their season opener at TD Garden under interim head coach Joe Mazzulla on Tuesday night. Tip off against the Philadelphia 76ers is set for 7:30 p.m. ET. 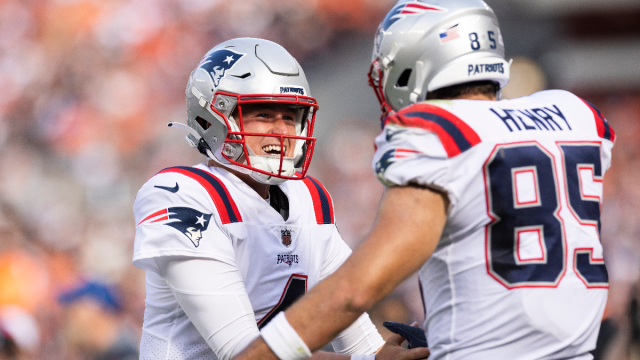 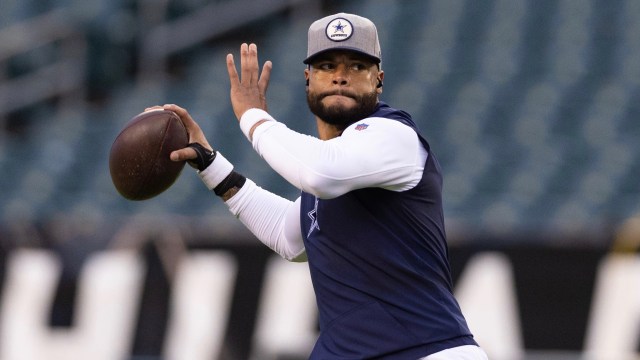