Taylor Hall’s injury might be more serious than the Bruins originally thought.

The forward suffered an upper-body ailment in Boston’s 4-0 preseason win over the Philadelphia Flyers on Saturday afternoon at TD Garden. Head coach Jim Montgomery said after the game that both Hall and Fabian Lysell — who also was injured during the game — may miss a day or two of practice, which was the best-case scenario.

Hall and Lysell, as expected, were not on the ice Sunday at Warrior Ice Arena, and Montgomery offered a not-so-positive update on Hall.

With Brad Marchand out to start the 2022-23 season, it’s certainly not ideal to lose another top-six forward for any amount of time. It’s unclear if Hall will be ready for the Bruins’ first regular season game Oct. 12.

Pavel Zacha looked like a good fit in his first preseason game Saturday, showing strong play along the boards in the attacking zone while generating some solid chances in the dirty areas around the net playing alongside Patrice Bergeron and Jake DeBrusk. But Zacha could slide to the second line with David Pastrnak and David Krejci in Hall’s absence.

“I am thinking of putting Pavel there,” Montgomery told reporters. “They come from the same school of thought with their upbringing, so let’s see what it looks like.”

There’s no harm in trying and you might as well weigh the options you have should Hall miss any amount of time in the regular season, but now there’s a spot to fill on the top line with Zacha moving down one. For what it’s worth, A.J. Greer, who was the hero of the Bruins’ overtime win against the New York Rangers last week, skated with Bergeron on Sunday.

The Bruins return to preseason action Monday night against the New Jersey Devils, so we’ll see then how Mongtomery crafts his lines. Puck drop from Prudential Center is set for 7 p.m. ET, and you can catch the game on NESN+. 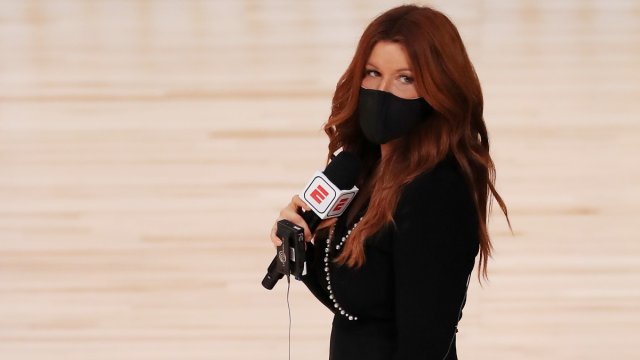 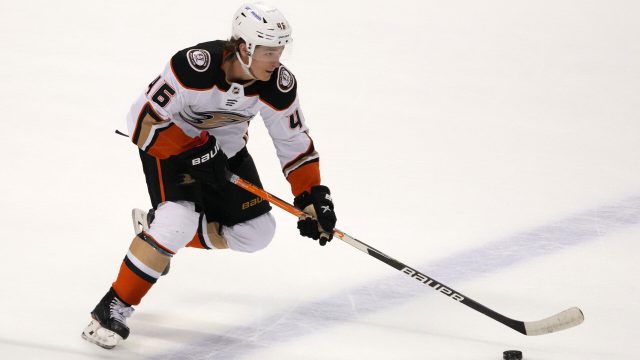