Taylor Hall is doing everything he can to get back into game action for the Bruins.

The forward was injured during Boston’s preseason win over the Philadelphia Flyers on Saturday. Head coach Jim Montgomery initially was optimistic that he’d miss “a day or two” of practice before returning, but then revealed Hall’s injury was “more significant” than the Bruins originally thought.

Hall was on the ice Wednesday at Warrior Ice Arena before the B’s traveled to New York to take on the Rangers in preseason action. He won’t play at Madison Square Garden, but the Bruins seem encouraged to see him back at work after it initially was believed Hall would be “week-to-week.”

Montgomery, impressed by the forward’s toughness, shared a positive update on Hall after practice.

“What I’m finding out is how tough he is and I guess his pain tolerance is really high,” Hall told reporters. “He’s pushing it. He doesn’t want it to be week-to-week and we’re just monitoring it right now. (Wednesday) was his first day back on the ice and we’ll see how he feels (Thursday). So there’s a little bit of hope that he can be back sooner than week-to-week.”

Hall hasn’t been ruled out for next week’s first regular-season game against the Washington Capitals, but having him on the ice so soon after the injury is a good sign. With the Bruins already down Brad Marchand to begin the season, not having Hall available would be a big loss, but it just means someone else would need to step up.

We don’t want to get too ahead of ourselves here, but Thursday could be an important day for Hall in terms of potentially playing in Boston’s final preseason game Oct. 8 and getting him ready for Oct. 12.

Until then, the Bruins look to take another game from the Rangers. Puck drop from Madison Square Garden is set for 7 p.m. ET. Wednesday’s game will be broadcast on TNT. 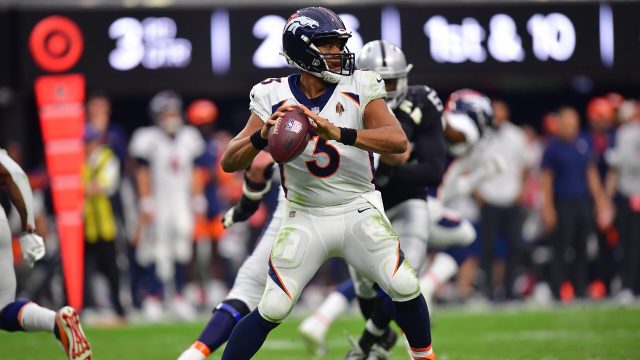 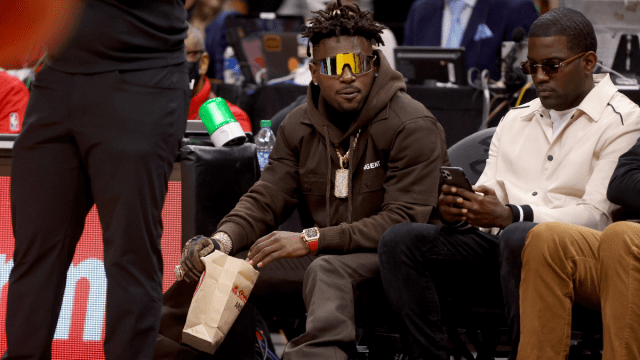