Following a summer’s worth of speculation and criticism, Matt Patricia seemingly served as New England’s offensive play-caller through the first four regular-season games, as he did during the preseason. And you could argue the much-maligned Patriots coach has started to find a groove in his new role, though he still has much room for improvement. Even Dan Campbell, whose Detroit Lions will visit Gillette Stadium on Sunday, believes that Patricia is doing a solid job as Josh McDaniels’ successor.

Despite that, Bill Belichick remains unwilling to identify Patricia as New England’s primary offensive play-caller. Instead, Belichick is committed to reinforcing that the Patriots are taking a collaborative approach to offensive play-calling, wants reporters to blame him for everything, and, generally, is fine with the whole thing being an ongoing mystery.

Question: “How do you think Matt has done with the responsibilities that he has offensively, calling plays especially, looks like that’s what he’s doing on the sidelines.”

Belichick: “Again, we talk about the entire offensive staff. So, I wouldn’t characterize it quite the way you did — but that’s fine.”

Question: “Just so we’re getting it right, should we not be calling him the play-caller?”

Belichick: “Call him whatever you want.”

Question: “How would you characterize it?”

Question: “Who is calling the offensive plays?”

Belichick: “We’ve talked about this ad nauseam. Maybe we could take notes this time and just say that I’m responsible for all of it, which is what I’ve said from Day 1. That’s what I continue to say, there hasn’t been any change in that. I’m responsible for what is called and what’s done on the field.”

We’d recommend watching the video of Belichick’s presser to gain a sense of the overall tone.

Belichick’s refusal to describe Patricia as the offensive play-caller is noteworthy, regardless of whether he’s telling the truth or being intentionally misleading.

Though Patricia clearly is delivering plays to quarterbacks during games, it’s possible he’s not carrying the full responsibilities of an offensive play-caller. Moreover, Belichick’s increased role on offense might run deeper than many realize. Maybe Joe Judge is doing far more than coaching quarterbacks.

In any event, the speculation will continue so long as Belichick allows the situation to be shrouded in ambiguity. 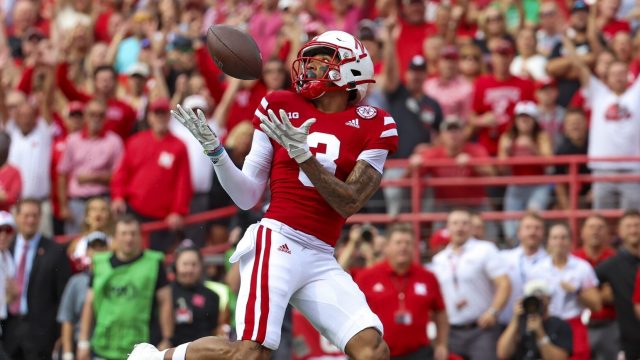 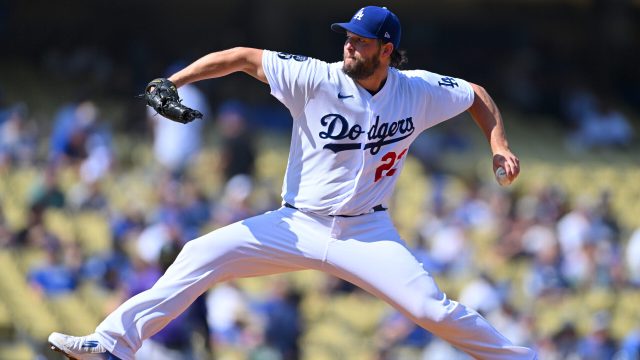