Some things are better left unsaid, and it looks like Tampa Bay Buccaneers quarterback Tom Brady will soon find that out after making the curious decision to compare an NFL season to military deployment.

In a year where his football career and home life have been connected, Brady has largely stayed silent. Reports have indicated the 45-year-old’s marriage to Gisele Bündchen is likely “done” after he decided to unretire this offseason and return for a 23rd NFL campaign. His refusal to bend to Bündchen’s requests for him to be more present at home have reportedly only worsened the couple’s already-existing marriage problems.

In a roundabout way, Brady was asked by podcast co-host Jim Gray about how these reports may have had an effect on him in the early parts of this season. His answer was one that will certainly anger a lot of people.

“I almost look at like a football season like you’re going away on deployment in the military, and it’s like, ‘Man, here I go again!’ ” Brady said on his Sirius XM podcast “Let’s Go!” on Monday.

It probably definitely wasn’t a good idea for Brady to compare a literal game to military deployment, but he expounded on the quote, saying his competitive nature takes over in all aspects of his life which makes football such a good outlet.

The outlet hasn’t been as fruitful in 2022-23 as it normally is for Brady, with the Buccaneers off to a 3-3 start. Tampa Bay will have an opportunity to rebound from the slow start in Week 7 with a matchup against the reeling Carolina Panthers. 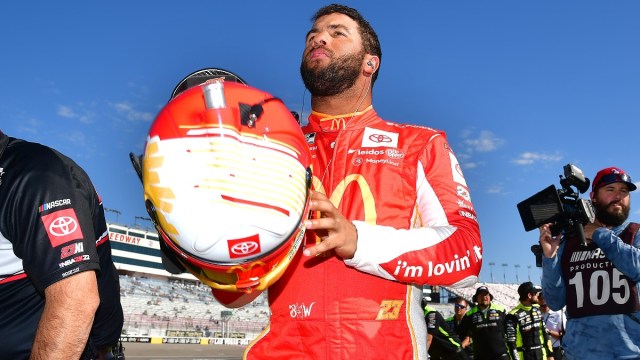 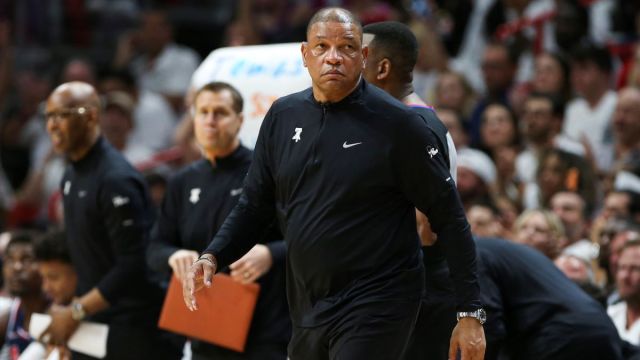 What Doc Rivers Remembers Most About Celtics Legend Bill Russell