Tom Brady has been fortunate enough to suffer very few serious injuries throughout his career thanks to his ability to anticipate pressure and move in the pocket.

However, there appeared to be a small scare when the Tampa Bay Buccaneers took on the Chiefs at Raymond James Stadium. With five minutes left in the second quarter, Kansas City cornerback L?Jarius Sneed came in on a blitz and got a clean shot at the future Hall of Fame quarterback. Brady was hit for a strip sack and went for his right arm and shoulder after the play.

The Buccaneers quarterback continued the game and put up big numbers, finishing 39-of-52 for 385 yards and two touchdowns. Brady also played down any idea of a significant injury stating, “It’s football.”

However, there was a different story Brady disclosed on his podcast, “Let’s Go” on Monday.

“My shoulder’s doing OK,” Brady told Jim Gray, as transcribed by Pro Football Talk. “You know, just some bumps and bruises, and I kind of took a hit there on it. Got some treatment today. Got a little bit last night. So I’m sure I’ll be fine in the end. Thank God for Alex (Guerrero), who’s always taking good care of me, and he?s put together and helped me through a lot of bumps and bruises over the years. So this week will be very similar to a lot of the other ones, just getting on the mend, getting back to practice and trying to improve and be ready to go for next week.”

For those who don’t know, Guerrero is Brady’s personal trainer, and he has also helped out other NFL players in their injury recovery.

As noted before, Brady finished the Week 4 game, and there doesn’t seem to be doubt on his status for Week 5 against the Atlanta Falcons, assuming there’s nothing else that needed to be done on his shoulder. 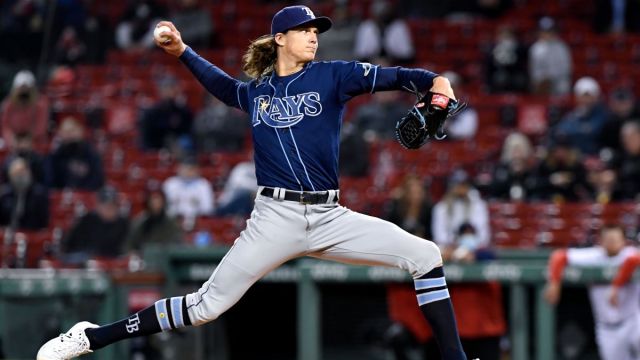 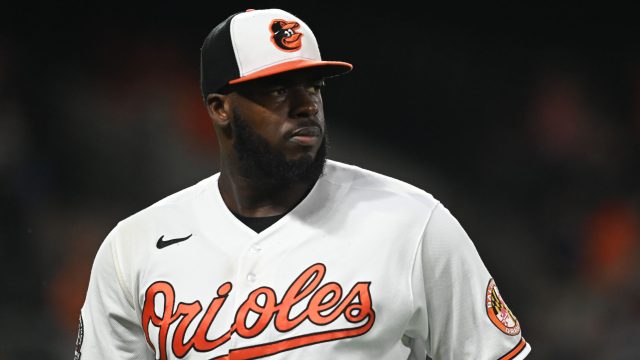