A recent report suggested Tom Brady and Gisele Bündchen have started the process of divorcing, which would end a marriage that dates back to 2009.

However, a follow-up rumor indicates reconciliation still is on the table for the A-list power couple.

After months of rumors claiming Brady and Bündchen were at odds, the New York Post on Tuesday reported the Tampa Bay Buccaneers quarterback and the Brazilian supermodel have hired divorce lawyers. That obviously would be a tricky situation to navigate, as both parties boast a number of lucrative assets.

But according to Us Weekly, the divorce route might not be set in stone.

“Gisele is waiting for Tom to make a big gesture of support to her,” a source told Us Weekly for a column published Tuesday.

Time will tell if Bündchen ultimately receives what she’s looking for from Brady. What we do know with certainty is that the seven-time Super Bowl champion will be at Raymond James Stadium on Sunday when the Bucs host the NFC South rival Atlanta Falcons for a battle between a pair of 2-2 teams. 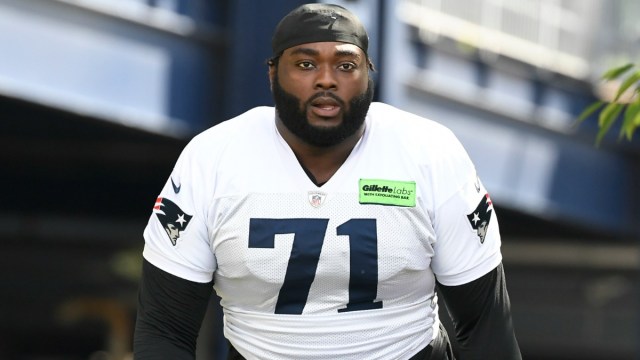 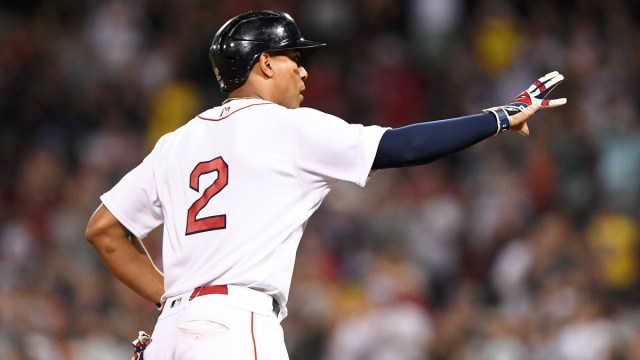