We hope Russell Wilson stays away from Twitter after the Denver Broncos suffered an ugly overtime loss to the Indianapolis Colts on “Thursday Night Football.”

Down three in overtime on fourth-and-1 from the Colts’ 5-yard line, the Broncos, for whatever reason, decided to throw the ball rather than run it. Wilson ended up getting his pass intended for Courtland Sutton broken up, sealing the 12-9 win for the Colts.

The play was an interesting one, to say the least, which drew the ire of Amazon Prime analyst Richard Sherman, who watched his former Seattle Seahawks teammate throw the ball on the 1-yard line in Super Bowl XLIX, only to be intercepted by Malcolm Butler as the New England Patriots won.

Wilson isn’t above criticism, and that especially is true when it comes to Twitter. As you probably can imagine, people ran wild when the Broncos couldn’t put away the Colts. 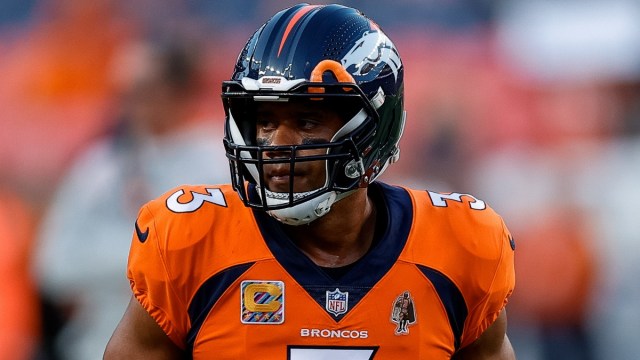 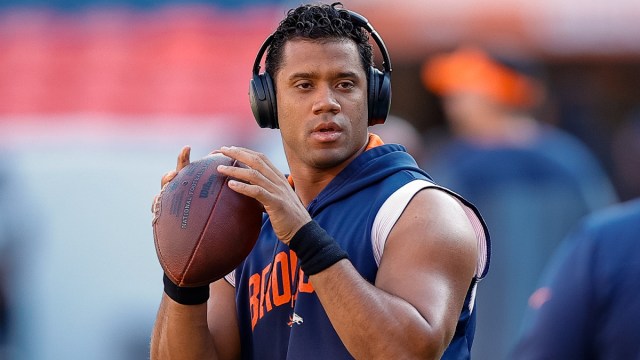