Russell Wilson and the Seahawks have experienced different trajectories since their separation.

Seattle on Sunday took down the previously 6-1 New York Giants and secured first place in the NFC West. The Broncos also were victorious in Week 8, but they still are 3-5 on the season and probably are a longshot to reach the NFL playoffs. Denver’s struggles have been so concerning that the team has been surrounded by trade rumors leading up to the Nov. 1 trade deadline.

Wilson has caught plenty of flak amid his slow start in the Mile High City, including from ex-teammates. The superstar quarterback might have caught another stray from his former favorite target after the Seahawks improved to 5-3.

“Well, I think the biggest thing is it’s amazing what we can accomplish when nobody cares who gets the credit,” Lockett told reporters, per a clip shared by FOX 13 Seattle’s Alyssa Charlston. “My high school coach used to always talk about that — my basketball coach. When you look at this team that we have, we have a bunch of guys who are willing to buy in. When you look at the rookie class, they probably haven’t said 500 words since they’ve been here. Like, they just put their head down and work. They listen, they do whatever you want them to be doing and they go out there and shine.”

This obviously isn’t a direct shot at Wilson, but the Broncos signal-caller’s ego has been reported as a legitimate issue among teammates. We probably can’t rule out the possibility that Lockett was referring to his former quarterback there.

Wilson will be able to avoid more heat in Week 9 when Denver is on bye. Seattle, meanwhile, will be in Arizona this coming weekend for a divisional tilt with the Cardinals. 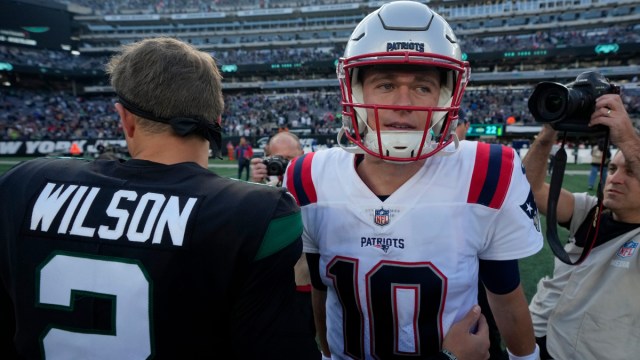 Where Patriots Sit In AFC Playoff Picture After Win Over Jets 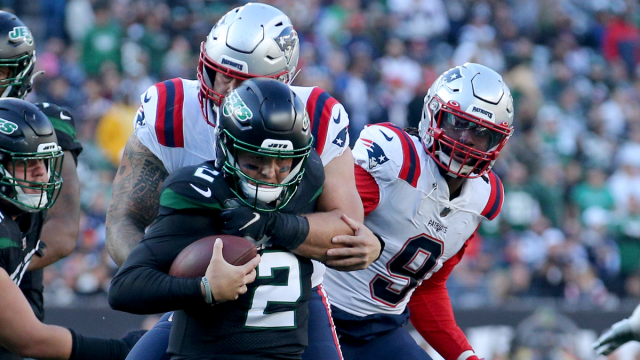