As Boston put the finishing touches on a season-opening win over the Philadelphia 76ers at TD Garden, the Warriors held a ring ceremony prior to their matchup with the Los Angeles Lakers to celebrate their win in the NBA Finals over the Celtics — Golden State’s fourth title in eight seasons.

Like all championship rings, the new piece of jewelry for the players, coaches and front-office members is gaudy and totals a whopping 16 carats, per ESPN’s Kendra Andrews. The Warriors rings in all their shine and glory also take a subtle jab at the Celtics.

Engraved behind the seven Larry O’Brien trophies, which represents the number of titles the Warriors’ organization has won, on one of the sides of the ring is the Celtics famed parquet floor to represent the location where Golden State clinched the championship, per Andrews. Andrews also reported it’s one of Warriors assistant general manager Kirk Lacob’s favorite aspects of the ring and that detail was kept a secret from the players in the design process.

The slight shot the Warriors took by putting a piece of Boston’s franchise history on their rings isn’t out of the norm. The New England Patriots even took a dig at the Atlanta Falcons with their Super Bowl rings after their incredible comeback on the elevated stage.

What may irk the Celtics, even more, is Andrews noted a few Warriors players sent texts to Jason Arasheben, who runs a jewelry shop in Los Angeles, prior to the NBA Finals to start coming up with a ring that was “over the top.”

Getting a head start on a project like that certainly is risky business, but it ended up working out for the Warriors. And whether it’s the parquet on the championship ring or Warriors players getting ready to own another ring before they had even won the Finals, it should just continue to fuel an already motivated Celtics group. 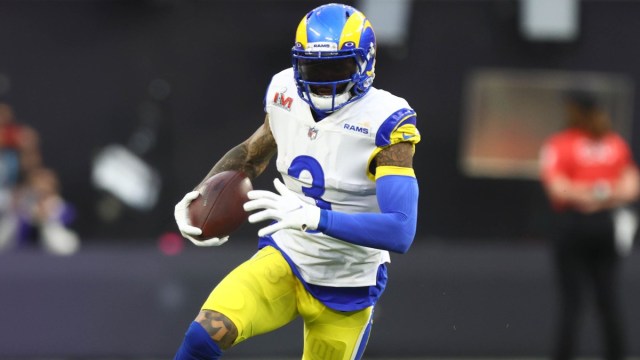 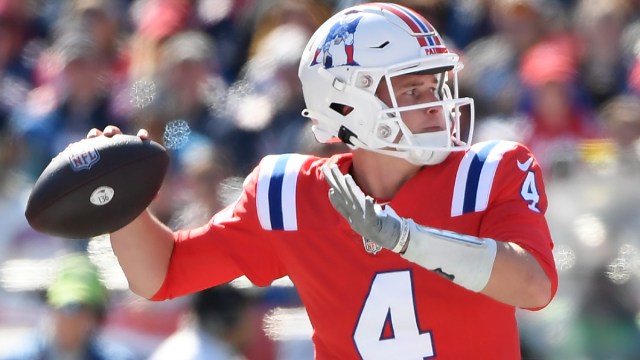 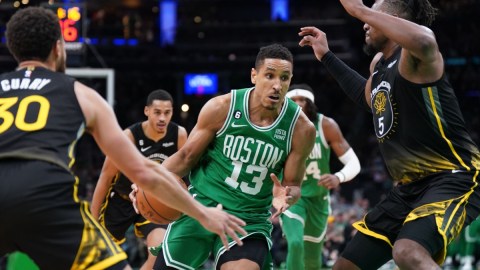 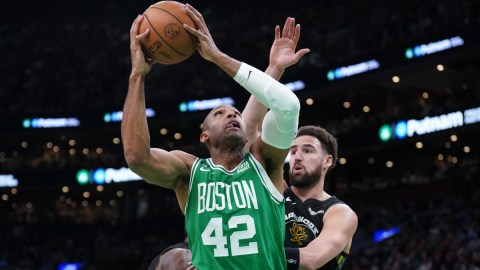 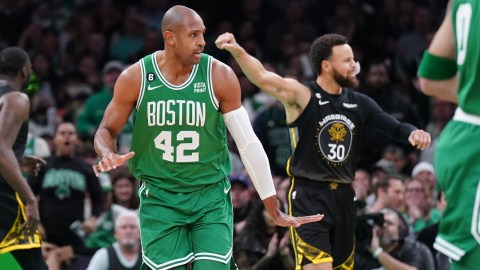 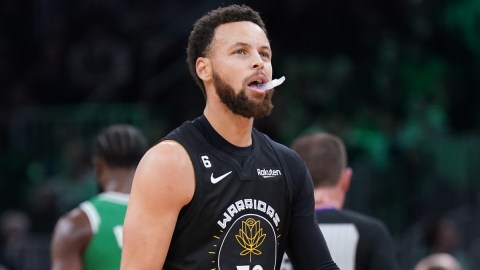