Los Angeles Rams linebacker Bobby Wagner is not one for theatrics.

Just before halftime of the Rams’ “Monday Night Football” matchup with the San Francisco 49ers, a fan stormed the field and ran around holding a pink smoke bomb. As he made his was around the Los Angeles sideline, Wagner decided to put an end to the show and absolutely cream the guy.

The hit was shown as a part of ESPN’s “Manningcast,” with Peyton Manning calling out the protestor for disrupting the game.

Despite the sick hit by Wagner, the Rams went into halftime down 14-6. 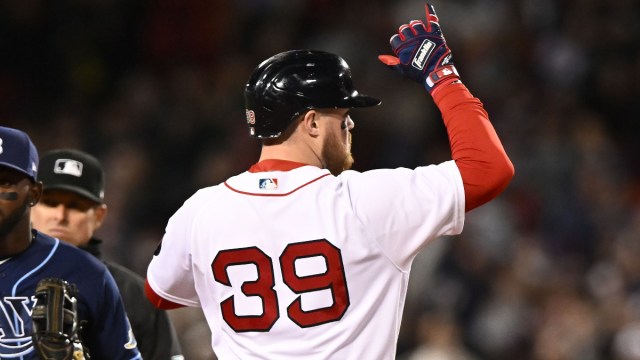 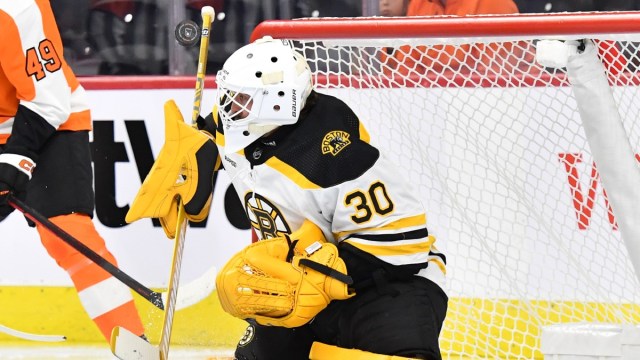