Patriots rookie quarterback Bailey Zappe did not have a conventional NFL debut, to say the least.

Zappe, the 137th overall pick in this year’s draft, was forced to enter New England’s Week 4 game early after Brian Hoyer, who was replacing a banged-up Mac Jones, sustained a head injury. A sudden call to action is challenging for any backup quarterback, but it’s an entirely different beast when you have no NFL experience and you’re going toe-to-toe with one of the best signal-callers ever in one of the more raucous environments the league has to offer.

But the 23-year-old handled himself as well as he probably could have, and the Patriots nearly pulled off an impressive upset. Aaron Rodgers and the Green Bay Packers needed overtime to take down a team that also was without its top wide receiver and one of its starting cornerbacks.

While Rodgers spent far more time with New England head coach Bill Belichick than Zappe after the game, the two-time defending NFL MVP did pass along a few words to the Western Kentucky product.

“He just said ‘good luck the rest of the way’ and I said the same thing for him. He said ‘congrats on playing for the first time,’ ” Zappe told reporters, per ESPN’s Mike Reiss.

The Patriots’ quarterback situation for Sunday’s game against the Detroit Lions at Gillette Stadium still is up in the air as of Tuesday morning. But if Belichick and company need to roll with Zappe again, one has to imagine the coaching staff will have a level of confidence that the rookie will be able to hold his own. 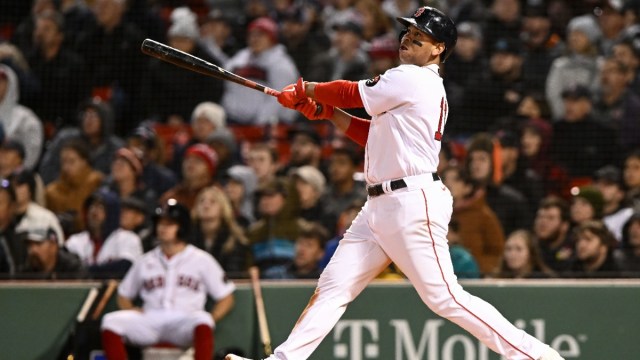 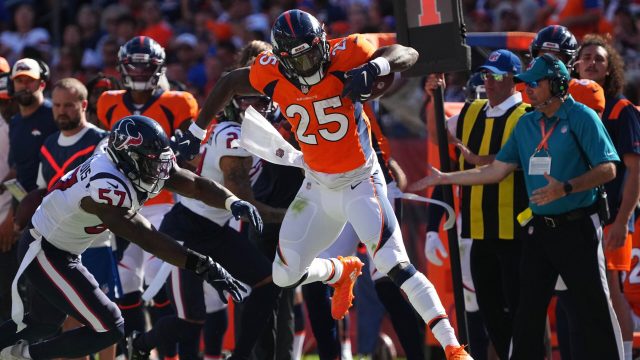