Verdugo possesses above average athleticism, but isn’t exactly a threat on the base paths, having stolen no more than six bases in a season during his six years in the majors, including swiping just one bag heading into the final game of this year’s campaign.

But Red Sox manager Alex Cora doesn’t want that to be the case next season, hoping to tap into Verdugo’s speed and have it become an impactful part of his skill set.

“We’re going to push him hard this offseason to get back to play faster, to play quicker,” Cora told reporters, per MLB.com’s Ian Browne. “I think athletic-wise, he can do that.”

Like many of his teammates, Verdugo’s power hasn’t been there this season but after a frustrating start, he has been one of Boston’s more consistent bats. His .282 batting average is third on the team behind Xander Bogaerts and Rafael Devers while Verdugo has smacked 11 home runs and recorded 74 RBIs.

Cora has placed Verdugo throughout the lineup, mainly hitting him fifth but also giving him the No. 2 spot in the order for 30 games. Possibly the reasoning for wanting Verdugo to work on his speed is Cora plans on hitting the 26-year-old higher in the order next season.

Being aggressive on the base paths and utilizing speed seems to be a priority in the minor leagues for the Red Sox, where a top prospect like Ceddanne Rafaela is blending his power and speed to hit 21 home runs and steal 28 bases this season.

Maybe Cora hopes Verdugo can provide some of the same, or perhaps the Red Sox manager sees it as another way to put stress on an opponent with Boston lacking major pop in their lineup this year — the Red Sox went into their season finale tied for 20th in the league in home runs. Biggers bases, which are one of a few new rules coming to baseball next season, might entice organizations to develop their players’ speed as well.

Either way, adding and diversifying Verdugo’s skill set sure isn’t a bad thing as he’ll be relied upon to contribute in multiple areas in 2023. 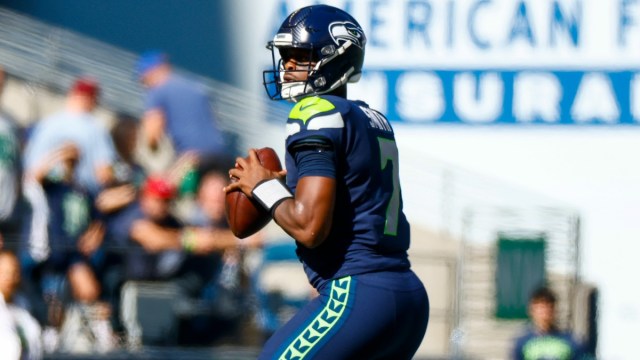 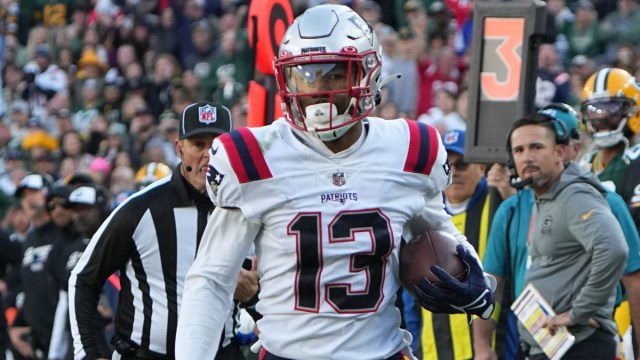