Blake Griffin is set to embark on his debut season with the Boston Celtics after spending one year with the Brooklyn Nets.

Griffin, who signed with the Celtics prior to preseason play, explained what drew him to his free-agency decision, ultimately landing him in Boston.

“Obviously, this organization from top to bottom is special in that they hold people to championship expectations,” Griffin said, according to NBC Sports Boston. “Some people can shy away from that. These guys have embraced it, they’re part of it. So that was a draw but also guys on the team being great guys, and since I got here, the guys that I didn’t really know that well, I’ve gotten to know really well. When you do it for 14 years, it’s easier to come into a situation and sort of feel comfortable. I guess the older you get, the more comfortable you are with yourself.”

Formerly known as the highlight-generating frontcourt star during his days with the “Lob City” Los Angeles Clippers, Griffin is now on the hunt for his first career NBA championship ring to add to his resume. After six All-Star appearances and one unforgettable Slam Dunk Contest victory (2011), the 33-year-old is confident that his new squad is a “legitimate” contender this upcoming season.

“We definitely have a legitimate chance,” Griffin said. “A lot goes into it. The teams that are healthiest, generally are the teams (that succeed). It’s obvious but a lot goes into it. So, for me coming here, it’s about filling whatever role is needed. And not bringing the ego with it. To be a guy that helps the locker room, speaks up when needed.”

Following their last preseason contest against the Charlotte Hornets, Griffin had nothing but praise to hand around the locker room when acknowledging the intensity and maturity of the team, which Griffin described as “off the charts.”

“These guys are all very mature and great leaders in their own right, but sometimes it’s nice to have an extra set of eyes,” Griffin said. “And maybe not a set of eyes that’s been here as long. But as far as that goes, I’ll lean on these guys to sort of bring me along. My biggest focus right now is truly understanding every position, offensively, defensively, just because I think — not that I’ll play every position — but you just understand the flow of the game better when you know every position. … I’ll play as hard as I possibly can and bring whatever I can to the team in the minutes I’m given.”

Griffin and the Celtics start playing games that count on Tuesday when they open up against the Philadelphia 76ers at TD Garden at 7:30 p.m. ET. 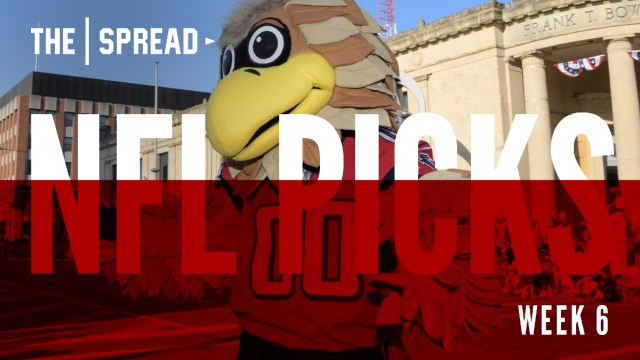 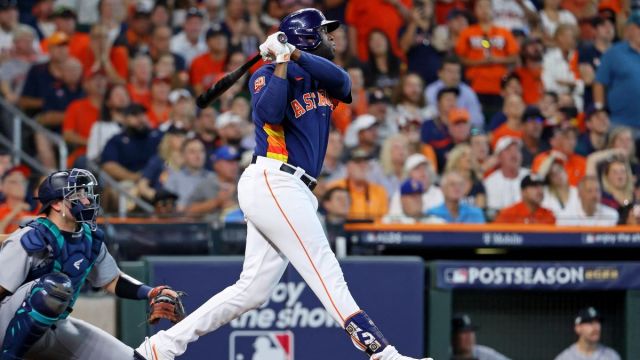 Dodgers Have To Regret Trading This Now-Superstar To Astros