Weeks before Bailey Zappe became a New England Patriot, Dan Campbell got an up-close look at the rookie quarterback.

Due to their status as one of the NFL’s worst teams last season, Campbell’s Detroit Lions staff coached the American squad at the 2022 Senior Bowl. He and his assistants spent a week in Mobile, Ala., working with Zappe, who at the time was a draft prospect out of Western Kentucky.

With the potentially Zappe-led Patriots getting set to host the Lions this Sunday, Campbell was asked what he remembers about the young signal-caller.

“Highly intelligent,” Campbell told reporters in Detroit. “He picked up the offense very quickly. Very composed. Just had a good command of the huddle. Teammates respected him. You could tell they listened to him. And he kind of plays that way.”

Zappe was thrust into action for the first time in his nascent career Sunday, subbing in for Brian Hoyer after the veteran QB suffered a first-quarter concussion. Operating a limited offense, the fourth-round draft pick acquitted himself well in his NFL debut, going just 10-for-15 for 99 yards with a lost fumble but keeping the Patriots competitive against a heavily favored Green Bay Packers team.

The Patriots opened the second half with consecutive touchdown drives and held leads in all four quarters before falling 27-24 in overtime on a last-second Mason Crosby field goal.

Campbell praised Patriots offensive play-caller (and ex-Lions head coach) Matt Patricia for properly managing the inexperienced Zappe with a game plan that heavily featured New England’s effective rushing attack. He also believes the 23-year-old will be more at ease if he’s called upon to start this week.

“I thought they did a good job with him (on Sunday), just trying to get him settled in and being smart and not putting him in a bind,” Campbell told reporters. “Continue to run the football, do things to get the ball out, and then a little play-action. I thought Coach Patricia called a good game getting him in there, and I know if he’s the guy (this week), he’ll be much more settled. That’s hard for a rookie to just go in there and there you go, you’re rolling. They’ll have a good plan for him, but he’s got the FBI (football intelligence), for sure.”

Whether it’ll be Zappe behind center on Sunday remains to be seen. Starter Mac Jones missed the Green Bay game with a high ankle sprain, and though he appeared to up his participation level in Wednesday’s practice, he still had a noticeable limp. NFL Media’s Ian Rapoport, however, reported that Jones “believes he can play” this week and will “push” to do so.

Hoyer remained in concussion protocol and did not practice Wednesday. 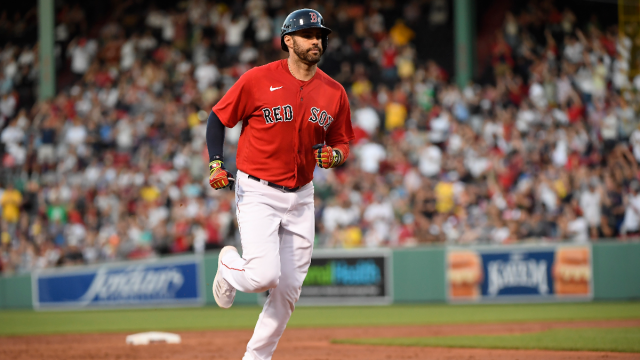 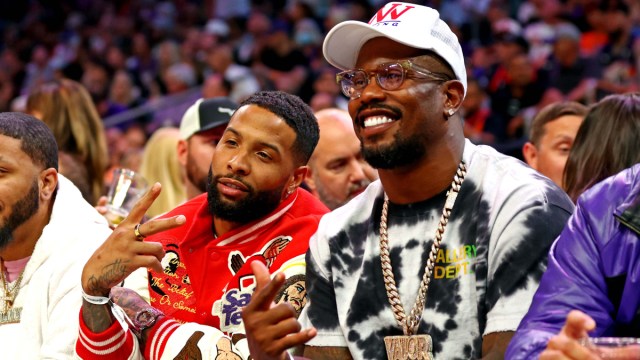