FOXBORO, Mass. — The Patriots running game has been one of the NFL’s best this season, and Trent Brown is a big reason why. (Pun intended.)

The monstrous 6-foot-8 left tackle followed up an uneven training camp with a rough season-opening performance against the Miami Dolphins. Brown’s brief answers during a press conference the next day fueled rumors that he might be unhappy in New England.

Well, he’s been an absolute beast ever since.

Brown was excellent the last three weeks and currently ranks as the 13th-highest-graded tackle by Pro Football Focus. The 29-year-old has been especially good in the running game, anchoring a Patriots rushing attack that owns the top spot on Football Outsiders‘ DVOA rankings.

“I’ve never seen a guy that size that can run like that,” Rhamondre Stevenson said after Friday’s practice. “So, getting him out on the tosses when he pulls and things like that. Yeah, it’s great running behind him, as well as the rest of the four on the line.”

Brown was a force in last Sunday’s loss to the Green Bay Packers. New England ran to his side with repeated success, and during certain stretches did so at Brown’s recommendation. At one point in the third quarter, Brown urged Patriots coaches to continue calling his number.

On the next drive, Brown flexed after a particularly dominant rep.

“I was having fun playing the game I love,” he said about the play.

New England’s running game struggled during training camp as it worked to adopt a new scheme. Despite the issues, Stevenson before Week 1 expressed confidence — while perhaps holding something back — that the Patriots had figured things out.

Stevenson turned out to be right, as he and Damien Harris both are off to excellent starts this season.

“And the O-line is working super hard, they’re blocking the down guys, trying to get to the second level. It’s really on them, they make the run game go.”

As for Brown, there never has been any doubt over his ability. It’s his availability that’s been questioned, with the veteran tackle missing 24 games due to injuries the previous three seasons.

However, through four games in 2022, health hasn’t been an issue for Brown. The results speak for themselves. 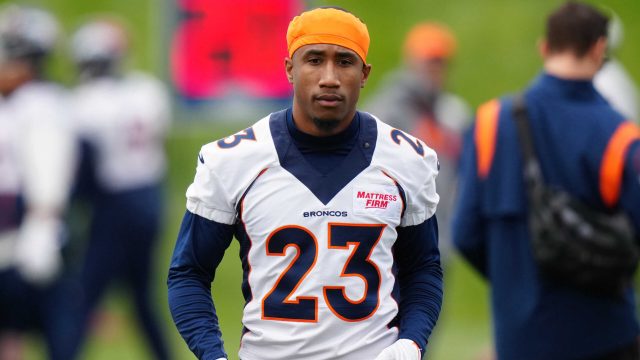 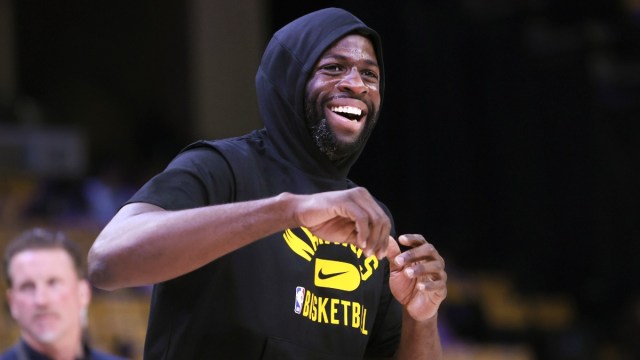