Just when you thought it couldn’t get any worse for the New York Yankees, the Bronx Bombers were responsible for another incredibly embarrassing feat.

The Yankees, who trail the Astros 3-0 in the best-of-seven American League Championship Series, will host Houston on Sunday night in hopes of staving off elimination. Those rooting for New York, however, don’t seem overly interested in being in attendance for what could prove to be a season-ending defeat.

As pointed out by a handful of Twitter users, tickets to Game 4 at Yankee Stadium are going for far less than what one might believe a postseason entry is worth. You can enter Yankee Stadium on Sunday night — again, Game 4 of the ALCS — for just $20 on Vivid Seats and SeatGeek and $32 on Ace Ticket.

It’s the only show in town, too, with both the New York Giants and New York Jets playing on the road against the Jacksonville Jaguars and Denver Broncos, respectively. Perhaps that’s a good thing for the Yankees, though, as either of those two teams having better home attendance in Week 7 of the NFL season might be even more embarrassing.

The Yankees dropped a 5-0 verdict in Game 3 at Yankee Stadium on Saturday night. Only the 2004 Boston Red Sox have ever climbed out of a 3-0 postseason hole with 30 other teams being swept after going down three games to zero, per ESPN. 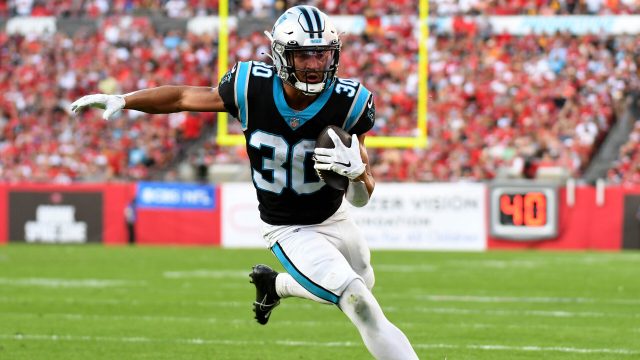 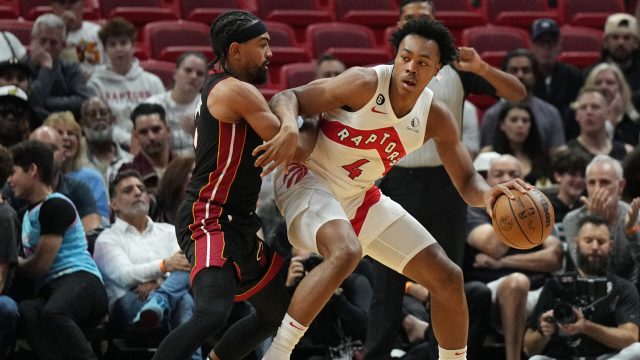