Yankees Ironically Drawing From 2004 Red Sox Ahead Of Game 4 vs. Astros Skip to content

The Yankees face playoff elimination in Game 4 of the American League Championship Series, so New York is looking back at one of their worst playoff blunders in franchise history for inspiration. Yes, really.

The Houston Astros have a 3-0 series lead over the Bronx Bombers and have an opportunity to put the Yankees down at Yankee Stadium on Sunday. But New York manager Aaron Boone is not letting his team quit with insurmountable odds in their way, and he told reporters before the game that Chad Bohling, the Yankees? mental skills coach, sent around highlight videos of the 2004 Red Sox, per MLB.com’s Bryan Hoch.

Of course, Boston fans will remember that team fondly. The ’04 Red Sox overcame a 3-0 series deficit to the Yankees and came back to win the ALCS — the first team to ever come back down three games in Major League Baseball history. Boston went on to sweep the St. Louis Cardinals in the World Series to win a title for the first time since 1918.

Luckily for the Yankees manager, his players won’t be watching him contribute to one of the franchise’s worst moments as the former third baseman was released by the team before the 2004 season after New York traded for Alex Rodriguez.

The Yankees have not played up to their level and have flat out embarrassed themselves at times, but perhaps enough Ortiz, Manny Ramirez, Johnny Damon and Keith Foulke highlights can spark some inspiration against the Astros. 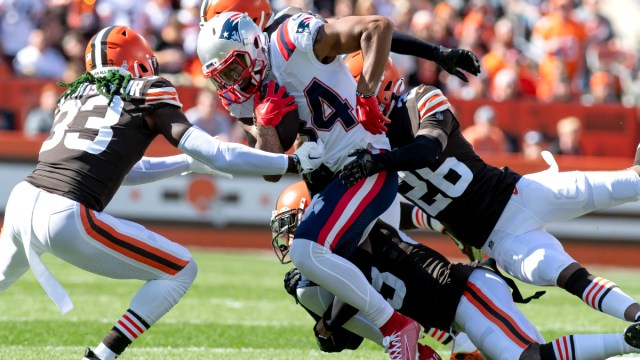 Patriots Rumors: Injured Wideout Not Expected To Play Vs. Bears 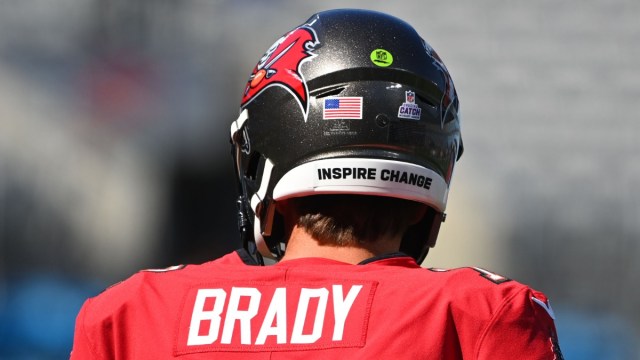