But there’s only one Aaron Judge.

The reigning American League MVP towers over the class, both in stature and status, after a 2022 for the books. Judge broke Roger Maris’ AL single-season home run record, which stood for 61 years, and in the process boosted his stock ahead of reaching free agency. The New York Yankees will need to pay up to keep the face of their franchise, as they’ll undoubtedly face stiff competition on the open market.

Should the Red Sox get weird and sign Judge? Let’s examine the case for (and against) going all-in for hulking slugger.

Why Judge makes sense for Red Sox
Because he’s one of the best players in baseball.

Judge, a four-time All-Star, is the game’s preeminent power hitter, with his gaudy numbers backed by off-the-charts exit velocities and impressive control of the strike zone. No one impacts the baseball as consistently hard as Judge, a skill that’s even more valuable nowadays with home run totals dropping across the league in response to the new balls.

Throw in Judge’s above-average defense (the guy can play center field at 6-foot-7) and ability to swipe a bag (his 50th percentile sprint speed isn’t too shabby for someone with his frame), and you’re talking about an all-around superstar. That he continues to draw rave reviews off the field as a teammate is icing on the cake.

The Red Sox need another outfielder, preferably one capable of holding down right field while Alex Verdugo and Kiké Hernández patrol left field and center field, respectively. They also need an infusion of power after finishing 20th in home runs (155), especially if Xander Bogaerts departs in free agency, leaving Boston with a significant void in the middle of its lineup. Judge obviously checks both boxes — in dark, permanent ink — and signing him would simultaneously back the Yankees — Boston’s biggest rival — into a corner as they scramble to replace their best and most marketable player.

Why Judge doesn’t make sense for Red Sox
The Red Sox have money to play with this winter, which should lead to them being active in free agency, but the bulk of their financial resources could go to locking up their homegrown stars — Xander Bogaerts and Rafael Devers — for the foreseeable future, thus making a Judge pursuit unlikely. (Bogaerts is a free agent this offseason, whereas Devers is set to become a free agent next offseason.)

Judge gambled on himself this past season after rejecting a seven-year, $213.5 million contract extension offer from the Yankees back in April. To say the bet paid off would be an understatement, as Judge had an historic season and now hits the open market at a time when several deep-pocketed franchises (including the New York Mets, Los Angeles Dodgers and San Francisco Giants) could drive up his price on the Yankees, among others.

A payday north of $300 million feels like a lock. And even though Judge is awesome, handing out that kind of dough is risky business, especially for a player on the wrong side of 30 who’s dealt with injury issues in the past. Would it really shock anyone if Judge’s next contract ages poorly, ultimately becoming a roster construction hindrance down the road?

Verdict: Pipe dream for Boston — which might be for the best in the long run.

Prediction: Judge re-signs with the Yankees. 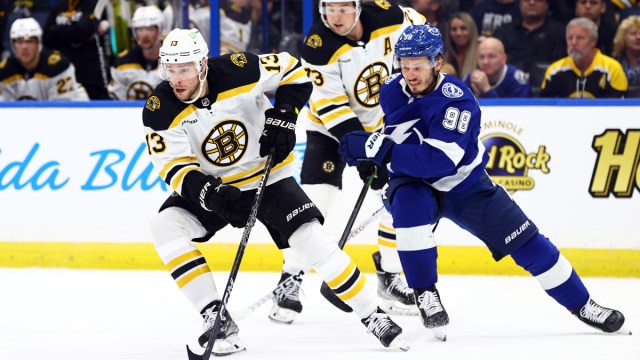 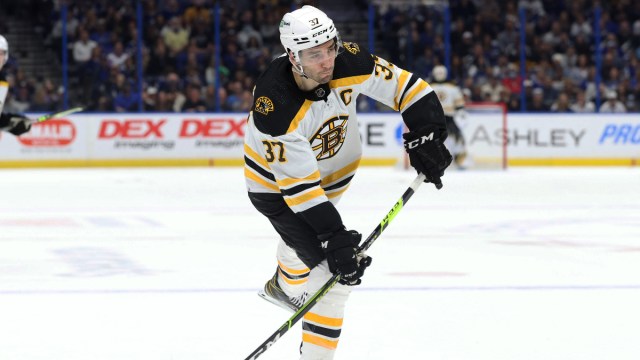