Aaron Judge Rumors: This Team 'Will Make A Run' At Star Slugger Skip to content

Several reports and the betting market indicate Aaron Judge will end up with the San Francisco Giants if he doesn’t re-sign with the New York Yankees.

Well, it looks like another California team will try to get the 2022 American League MVP Award winner out of pinstripes as well.

The New York Post’s Jon Heyman on Friday identified the deep-pocketed Los Angeles Dodgers as a potential suitor for Judge, arguably the most coveted player in Major League Baseball free agency this winter.

“Word going around now is Dodgers will make a run at Aaron Judge,” Heyman tweeted. “Logical with $100M now off the books with (Cody) Bellinger, (Craig) Kimbrel, (Tyler) Anderson, (Andrew) Heaney, (David) Price and 2 Turners (Trea, Justin) off the roster. Needs include SS, 3B, SPs, RP and now OF.”

A return to the Bronx for some time has felt like the most likely scenario for Judge, but it’s certainly not a guarantee. Yankees general manager Brian Cashman recently acknowledged the organization is “feeling the pressure” after it failed to sign the 30-year-old to a long-term deal before the start of the season.

New York surely is highly motivated to retain Judge, but after a disappointing end to what previously was a wildly successful season, the Dodgers might match the Yankees’ desire. 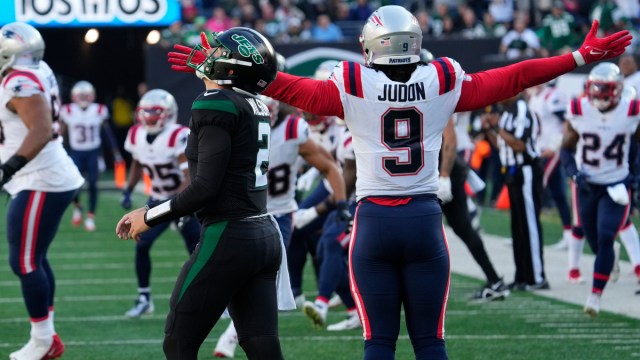 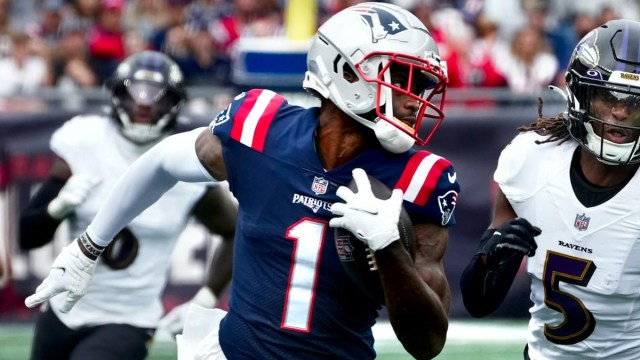