Aaron Rodgers helped the Green Bay Packers to an overtime win over the Dallas Cowboys on Sunday, but it didn’t come without frustration for the star quarterback.

Cameras caught a visibly flustered Rodgers screaming at Packers head coach Matt LaFleur in the final minute of regulation and the game tied 28-28. It came after Green Bay started a possession at its own 33-yard line with 1:38 left in the fourth quarter. After two run plays and an incompletion on third-and-1, Rodgers voiced his displeasure to LaFleur as the Packers sent the punt unit onto the field with 22 ticks left.

Rodgers explained what led to his frustration in a postgame press conference after Green Bay’s 31-28 overtime win.

“Just every single play call, probably,” Rodgers bluntly told reporters when asked what he was upset about, per the team. “Yeah, I felt like we were like 30 yards from ending the game in regulation. And also felt like it was two-minute (offense) so I was going to be calling those (plays). And I was in a pretty good rhythm, obviously I didn’t have a ton of attempts tonight, but I felt like I was in a pretty good rhythm. I felt like I threw the ball just about exactly where I wanted to tonight. So I wanted a chance to go win the game.”

Rodgers finished 14-for-20 passing for 224 yards and three touchdowns.

LaFleur shouldered the blame for how the two-minute offense was handled while citing his own “indecision.” He credited Rodgers and the Packers for making up for his conservative play-calling at the end of regulation.

“A lot of times we get in those situations we give Aaron a ton of freedom to run the show. And he does a great job of it,” LaFleur told reporters, per the team. “So, hindsight is 20-20, but that was on me. Totally.”

Fortunately for the Packers, Cowboys head coach Mike McCarthy made a questionable decision to go for it on fourth-and-3 in overtime rather than attempt a 52-yard field goal, which would have given Dallas a three-point lead. McCarthy stuck by the decision after the game, especially given that the Packers’ offense had the best game of any Dallas opponent this season.

The loss dropped the 6-3 Cowboys to the sixth spot in the NFC playoff picture with Dallas set to face the Minnesota Vikings in Week 11. The Packers snapped a five-game losing streak to improve to 4-6 and have a short week before facing the Tennessee Titans on “Thursday Night Football.” 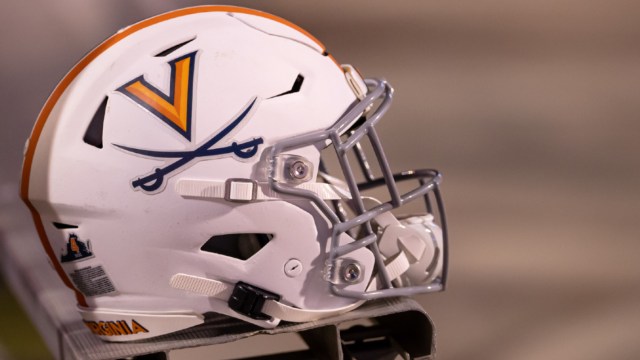 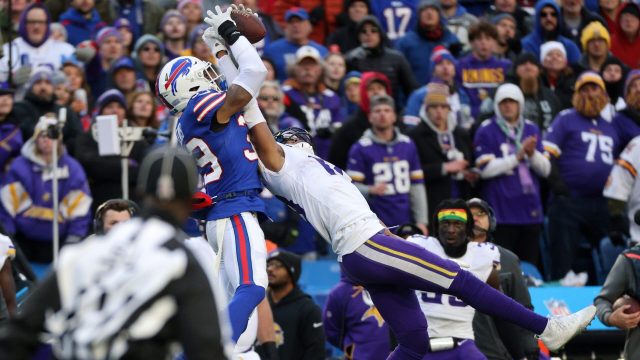 Are the Vikings & Bucs Proving to Be Contenders?