Aaron Rodgers and the Packers haven’t encountered much good fortune this season, and they caught another tough break Sunday night in Philadelphia.

Rodgers, who’s been playing with a broken thumb since October, exited Green Bay’s eventual loss to the Eagles in the third quarter due to a ribs injury. According to ESPN’s Rob Demovsky, Rodgers was in enough pain after his team’s 40-33 defeat that a Packers staffer needed to carry the quarterback’s suitcase out of the locker room.

Meeting with the media after the game, Rodgers explained he had a tough time breathing and rotating his upper body and wanted to undergo testing to see if he’d punctured a lung. Demovsky reported Rodgers didn’t puncture a lung, but the 38-year-old said it was “hard to tell on the X-rays” if he broke any ribs.

Rodgers declared his intention to play in Week 13, as long as he checks out well on additional testing Monday. The two-time defending NFL MVP also expressed a desire to play out the remainder of the season as long as the Packers still are mathematically eligible to reach the playoffs.

That said, the loss to Philadelphia dropped Green Bay to 4-8 and Rodgers himself acknowledged the Packers probably need to win out and receive some help in order to qualify for the postseason. One could argue those steep odds, coupled with Rodgers’ injury situation, make this the perfect time for Green Bay to see what it has in Jordan Love, who turned in an admirable relief appearance Sunday night. 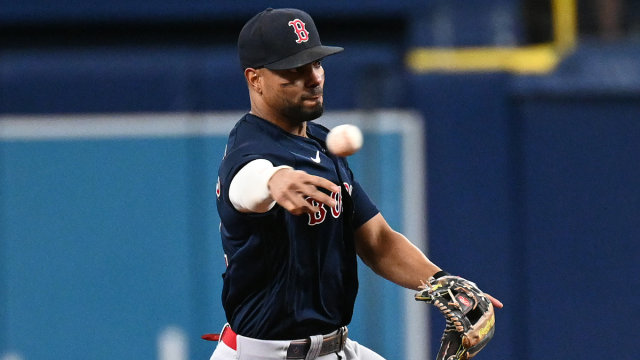 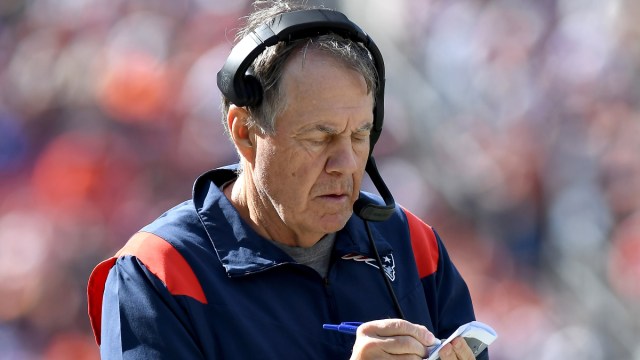