The Bruins look to extend their win streak Saturday night against the Blackhawks.

Boston welcomes Chicago to TD Garden for the first time this 2022-23 NHL season and the Bruins are riding a five-game win streak. The Blackhawks, meanwhile, have lost four of their last five games.

Bruins head coach Jim Montgomery isn’t tweaking the lines too much from Thursday’s 4-1 win over the Philadelphia Flyers. Jeremy Swayman will make his return to the net after being injured Nov. 1 in a collision with Patrice Bergeron during the Bruins’ win against the Pittsburgh Penguins.

Anton Stralman, who impressed Montgomery in Thursday’s game, remains in the lineup, meaning Jakub Zboril will miss his second straight game. The young defenseman came down with a fever but returned to practice Saturday and is feeling better, but Montgomery said Zboril skating Saturday was to get him to sweat a little bit.

You can catch all the action on NESN with pregame starting at 6 p.m. ET before a 7 p.m. puck drop.

Here are the projected lines and defensive pairings for Saturday’s Bruins-Blackhawks game.

Four Takeaways From Bruins’ Win Vs. Flyers To Remain Undefeated At Home 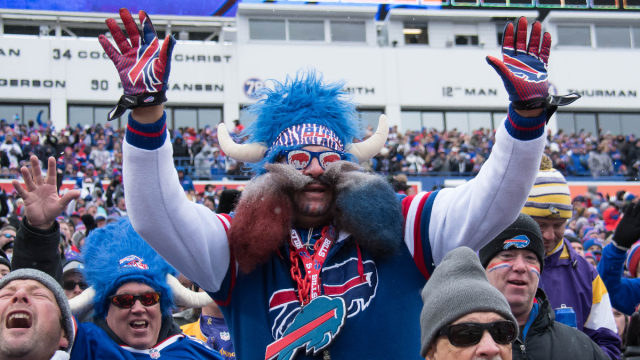 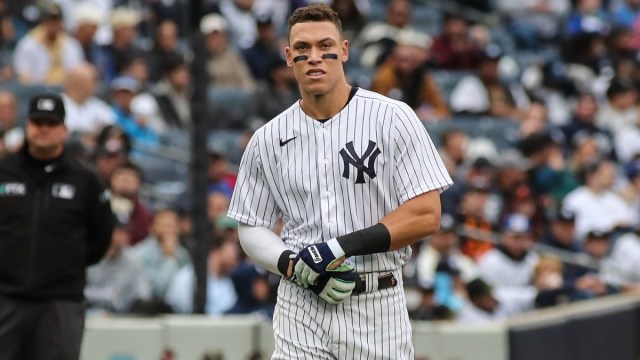