The Bruins look to end their brief Florida road trip on a high note when they take on the Panthers on Wednesday night.

Boston has a chance to extend its win streak to eight games against a Florida team that has lost four of its last five and is looking to get back in the win column.

Craig Smith will return to the Bruins lineup after missing the last four games as a healthy scratch. He’ll slot in on the third line with Taylor Hall and Charlie Coyle. B’s head coach Jim Montgomery did say he was leaning toward playing Smith against the Panthers regardless of Trent Frederic’s status. Frederic is considered day-to-day after suffering an upper-body injury in Monday’s win over the Tampa Bay Lightning.

Jeremy Swayman likely will get the start between the pipes after a strong showing against the Chicago Blackhawks in his first game since getting injured earlier month.

Puck drop from FLA Live Arena is set for 7 p.m. ET and you can catch all the action beginning at 6 p.m. on NESN. 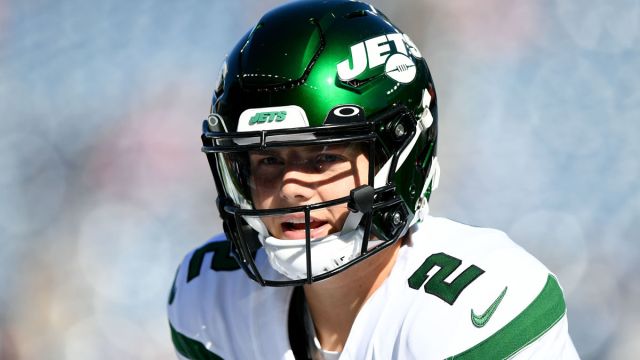 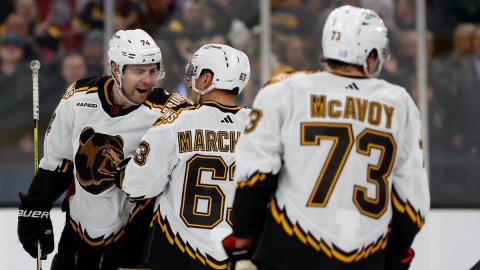