Henry and Mac Jones connected on a 6-yard touchdown during the third quarter that would’ve given the Patriots a 30-23 lead last Thursday night at U.S. Bank Stadium. But the call was overturned upon review, and New England settled for a field goal. The Patriots went on to suffer a disappointing 33-26 loss.

The play caused an uproar on social media, and not just among Patriots fans. After the game, Belichick got into a testy exchange with a reporter asking about the call, and a day later deflected additional questions about the controversy.

However, during his Monday morning interview on WEEI’s “The Greg Hill Show,” Belichick offered a bit more insight into his feelings on the situation. Belichick indicated he still isn’t sure what constitutes a catch in the NFL.

“We look at plays in the offseason,” the Patriots head coach said. “Officials might bring in 20 plays and say, ‘OK, these 10 are catches, these 10 aren’t. I think we all kind of sit in the room and I don’t think there’s a consensus on, ‘Oh yeah, I see that.’ They are close plays and it’s hard to reach a consensus on a lot of plays.

“What the rule is, and what you actually see on the video that they show, sometimes it’s not clear to everybody what it exactly is we’re seeing. Did this happen? Was his foot down? Did he have possession? Did he not? There are a lot of close plays. We’re looking ahead. We’re moving on. There’s nothing we can do about that. Those calls are out of our control.”

For some, there wasn’t indisputable evidence of the ball touching the ground before Henry momentarily lost control of it. Henry, unsurprisingly, believes his hand was under the ball and that he completed the catch.

But does Belichick believe there was enough evidence to overturn the call?

“The answer to all those questions … it doesn’t matter what you think or what I think,” he said. “The only thing that matters is what they think and what they saw. That’s what we all have to live by.”

Ultimately, the Patriots must move on from the tough loss in Minnesota and prepare for a must-win Week 13 game against the Buffalo Bills. Kickoff from Gillette Stadium on Thursday night is scheduled for 8:15 p.m. ET. 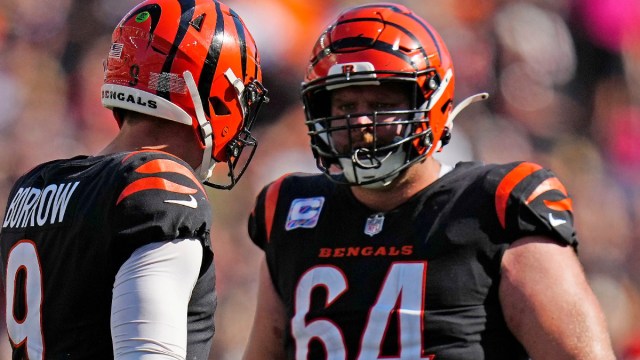 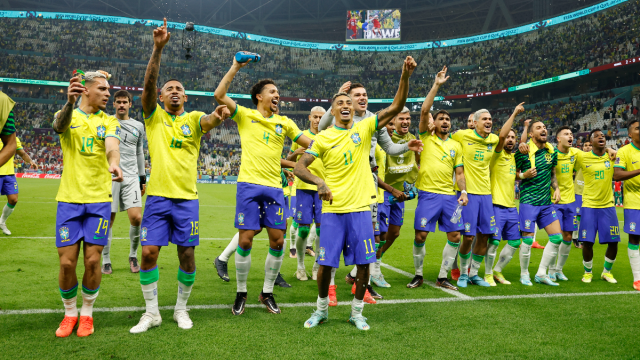