The Bills will be down a pair of Pro Bowlers when they visit the New England Patriots on “Thursday Night Football.”

Both players suffered their injuries during last Thursday’s win over the Detroit Lions and did not practice this week.

Miller has a team-leading eight sacks and 12 quarterback hits to go along with 10 tackles for loss and one forced fumble in his first season in Buffalo. His absence will be a relief for a Patriots offensive line that has been inconsistent at best this season.

This will be just the second game Dawkins has missed since the Bills drafted him in the second round in 2017. The Patriots were unable to capitalize last week against a Minnesota team that was missing left tackle Christian Darrisaw, sacking Vikings QB Kirk Cousins just once. They also failed to sack Josh Allen in either of their losses to Buffalo last season and frequently allowed him to escape the pocket and make plays with his legs.

The Bills also listed tight end Quintin Morris (illness) as questionable and removed 13 players from their injury report, including Allen, who was a full practice participant this week after recovering from an elbow injury. 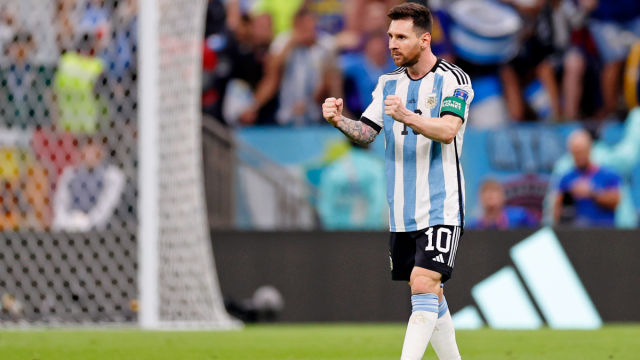 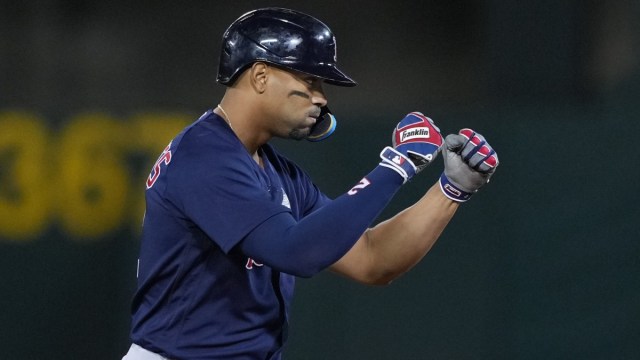