The Buccaneers dug themselves into a fairly deep hole before their recent turnaround, and Bruce Arians believes Tom Brady deserves some of the blame.

Tampa Bay appeared to be flirting with disaster when it dropped to 3-5 on the season via a primetime Week 8 loss at home to the Baltimore Ravens. Crisis since has been averted in South Florida, as the Bucs rattled off two straight wins before their Week 11 bye and are in control of first place in the NFC South.

Arians, as he explained to JoeBucsFan.com, is “really optimistic about the rest of the season” and even recently saw Brady smile at practice for the first time on the campaign. But make no mistake, the former Bucs head coach believes the legendary quarterback was part of the reason why Tampa Bay lost five of six between Weeks 3 and 8.

“I don’t think it was fair to Byron (Leftwich),” Arians told Ira Kaufman. “Nobody is going to say that Brady was playing bad, but he was playing bad. We also had growing pains on a young offensive front and we weren’t running well. There comes a time as a play-caller when you’re losing yards running the ball and you say, ‘Forget this, I’m putting the ball in Tom’s hands.'”

The Bucs offense looked like it was on the verge of figuring things out against a very respectable Seattle Seahawks defense. It’s certainly not uncommon for a Brady-led team to start hitting its stride around Thanksgiving, and we soon might see Tampa Bay play its best football at the perfect time.

That effort will begin in Week 12 when the Bucs visit the Cleveland Browns. 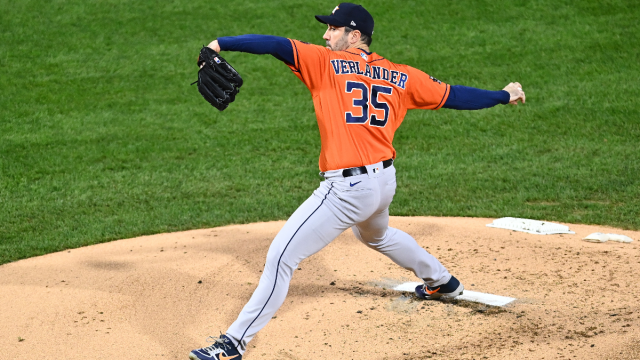 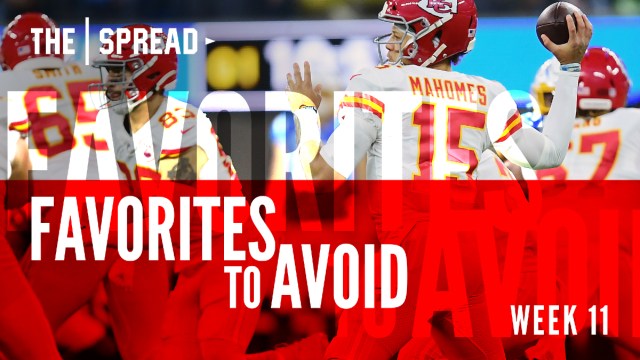 NFL Odds: Why Chiefs, Bills Both Among Week 11 Favorites To Avoid