David Pastrnak is one of the NHL’s most gifted goal-scorers and is a brilliant offensive player. He provides instant offense and as he proved Thursday night, he’s liable to score from anywhere in the attacking zone.

Pastrnak’s backhander goal from a seemingly impossible angle was the main highlight for the winger in the Bruins’ 5-2 win over the New York Rangers. Yet it’s what he did earlier in the game away from the puck that is one of the more encouraging signs of progress in his game.

The Rangers had Pastrnak in mind from the jump, and New York defenseman Ryan Lindgren tried to send a message in the opening minutes with a heavy hit along the boards. There was nothing especially egregious about the hit, but Pastrnak clearly felt the need to respond. He sought out Lindgren and laid him out away from the puck.

It sent a message, yes, but it also very clearly was an interference penalty. Boston went on the kill early, but it was a penalty the B’s were more than willing to kill off because of what it meant for Pastrnak to stand up for himself.

“That adds a whole other element seeing a guy like that working, standing up and playing that kind of hard-nosed (game),” Bruins forward Charlie Coyle told reporters after the game, per Bruins video. “It’s not going to be all the time he has to do that, but yeah, that says a lot about him as a player.”

Pastrnak’s willingness to get his nose dirty stands out even more given how Toronto Maple Leafs superstar Auston Matthews responded to a similar situation this week. Matthews took an elbow or forearm up high from Philadelphia Flyers forward Travis Konecny on Wednesday night that sparked an eye-opening chain reaction. Matthews did respond with a cross-check against Konecny, but that sparked a scrum involving just about everyone else on the ice not named Auston Matthews.

Matthews took plenty of heat for letting others fight his fights, as he literally laughed it off in the heat of the moment. Former NHL enforcer Mike Rupp ripped Matthews in a viral video breakdown of the incident that already has over 1 million views.

The situations aren’t identical — the Rangers didn’t challenge Pastrnak in the moment — but it’s fairly evident those in the Bruins dressing room believe their skilled teammate is more than willing to do what it takes.

“It says a lot about the care,” Bruins forward Nick Foligno said after the game, per the B’s. “It’s not expecting somebody else to come to your aid every now and then, it’s doing it yourself. That’s another (penalty) you kill off gladly when he shows a little push-back. That’s the way Pasta is. He’s a competitor. That’s what drives us, too. Our best players are our hardest competitors, so it kind of makes everybody push that much harder.”

That could be part of the reason the Bruins have been perennial Stanley Cup contenders while the Maple Leafs — despite being a more talented team top to bottom — haven’t come close to meeting lofty expectations.

It’s still early November, and there’s a long way to go, but the Bruins have answered most of the preseason questions about their ability to maintain their standing among Cup contenders. Boston has been the NHL’s best team, and there is clear buy-in from players for new coach Jim Montgomery.

If there was any question, the culture is as good as it has ever been. 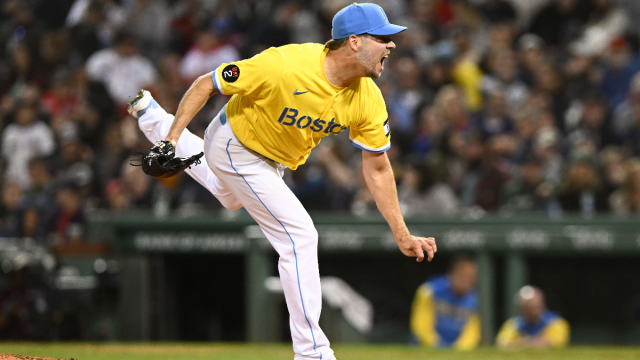 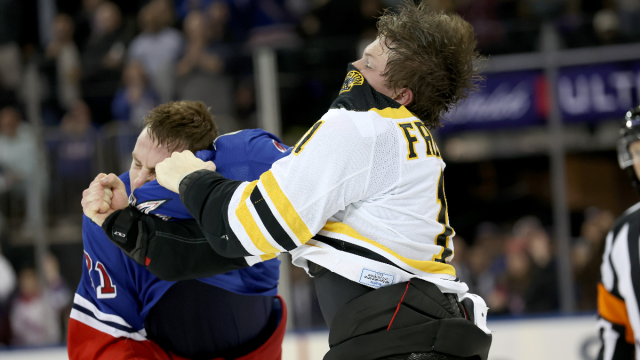