BOSTON — Charlie McAvoy’s thoughts on Connor Clifton’s performance in Thursday’s 3-1 win over the Calgary Flames probably echoed that of many Boston Bruins fans.

Clifton continued to be an integral part in several areas for the Bruins even with McAvoy back in the lineup. It’s been a part of an eye-opening ascension for the fifth-year pro, but one that isn’t all that surprising to McAvoy.

“He has an exceptional compete level, confidence and it’s something that we’ve seen for a long time here. Just how special he is,” McAvoy said. “I think a little bit of opportunity is all he really needed to kind of explode, (and) that confidence from the guys, from the coaching staff to see him take that next level and he’s put it on display.”

Clifton made his mark in Boston’s eighth straight home win as he leveled the score in the first period with his first goal of the season. Clifton showed a strong individual effort to find the back of the net, following his shot from the point that Dan Vladar initially stopped. But with Nick Foligno holding up a Flames defender in front, Clifton got to his rebound and this time beat Vladar.

The goal gave Clifton his sixth point in just 14 games after he tallied only 10 points all of last season and just seven in 44 games during the 2020-21 season.

But contributing to the offense isn’t all Clifton provided. First-year coach Jim Montgomery touched upon how Clifton’s physical nature helped the Bruins respond in the “most physical game” Boston has found itself in during the early going. Clifton, standing at 5-foot-11 and 190 pounds, even threw his weight around against the 6-foot-3, 240-pound Milan Lucic, checking the former Bruin hard into the boards in the third period.

“He just continues to lead us in physicality,” Montgomery said of Clifton while also noting Foligno’s efforts in that department.

And put it all together, from the ability to contribute offensively with the skill to the physical brand of his game, and that’s Cliffy hockey. 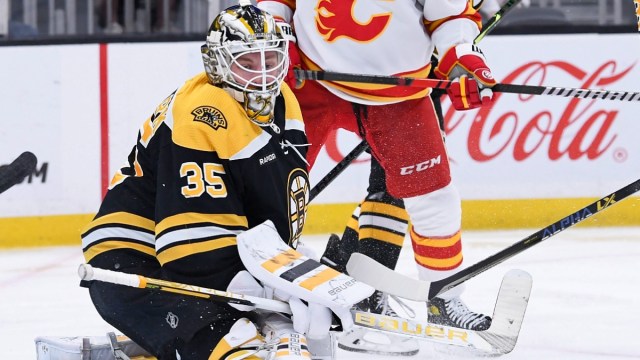 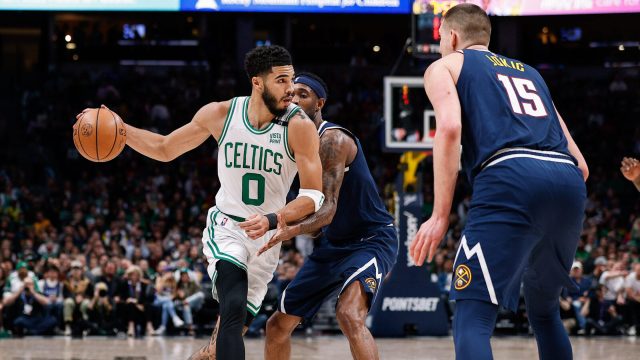