No, it wasn’t the five-forward power play, but rather Montgomery pulling Jeremy Swayman with 11:45 left in the third period and Boston down two goals to the Florida Panthers.

It’s not very common to see the goalie pulled with more than half the period to play, but Montgomery tried to leverage the Bruins’ 4-on-4 by giving them the extra skater for the 5-on-4. And with how strong the power play has been for the B’s, it made sense to make the move even if it meant having an empty net. Plus, Charlie McAvoy cashed in on the power play in the first to make it a 1-1 game.

It didn’t work for the Bruins this time around, but the Panthers didn’t score either. You take the good with the bad, we guess.

“I don’t know, honestly,” Brandon Carlo told reporters when asked about Montgomery’s unconventional move. “That’s something that I haven’t really seen before, but I have a lot of faith and trust in him, so whatever decision he wants to make, I’m gonna follow.”

Follow the Bruins did, but it wasn’t enough at the end of the day as they had their seven-game win streak snapped.

The Bruins now enjoy Thanksgiving Day off before turning to the ice Friday afternoon when they welcome the Carolina Hurricanes to Boston. Puck drop from TD Garden is set for 1 p.m. ET. 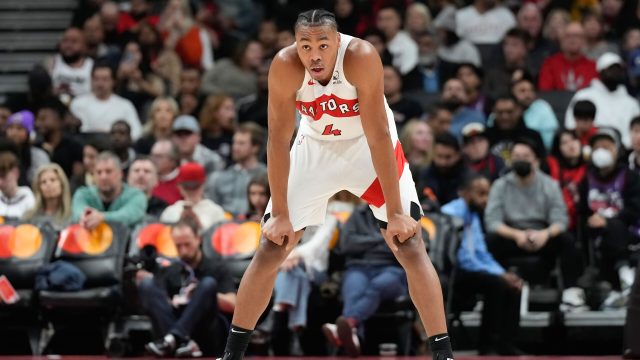 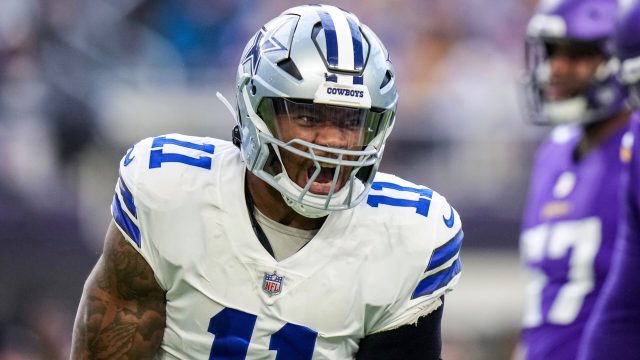