The Boston Bruins made NHL history Friday afternoon with a 3-2 overtime win over the Carolina Hurricanes at TD Garden.

The win marked Boston’s 12th consecutive home victory to begin the season, setting a new league record. The B’s have won 18 of their first 21 games overall, putting them atop the NHL standings with 36 points.

David Pastrnak scored the game-winning goal in OT with Boston on the power play. He buried the puck top shelf off a one-timer from Brad Marchand, a sight Bruins fans have grown accustomed to seeing over the years.

Check out Pastrnak’s laser in the video below.

The B’s trailed 2-0 in their annual Black Friday matinee before rallying to defeat the ‘Canes in front of an energetic Boston crowd. David Krejci registered two goals — one in the second period and one in the third period — as Boston pulled off the comeback.

Not a bad way to begin the post-Thanksgiving Day weekend. 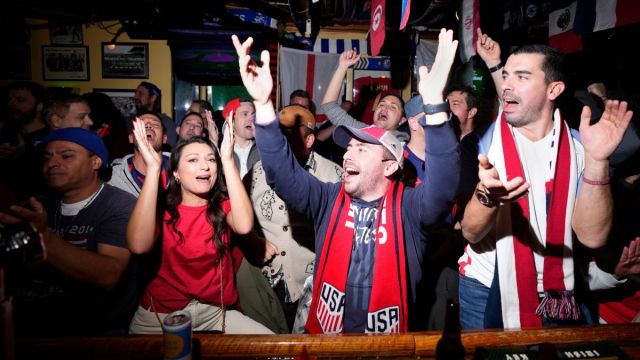 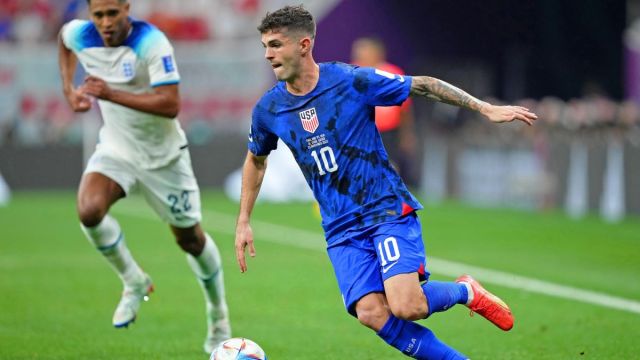