As a fourth liner, Boston Bruins forward Tomas Nosek doesn’t always make the plays that will catch the eye of casual fans. For the majority of his career, he’s been a grinder who does the little things. That was not the case Sunday.

Nosek was uber-present at TD Garden on Sunday night, making his presence felt on both ends of the ice in Boston’s 5-2 win over the lowly Vancouver Canucks. The 30-year-old recorded two hits, one takeaway, was assessed three penalties for a total of 17 minutes, scored his first goal in 315 days and got into one hell of a scrap with Canucks defenseman Kyle Burroughs.

The decision to tussle with Burroughs was Nosek’s and Nosek’s alone. The Vancouver defenseman laid a big, clean, hit on Boston forward David Pastrnak early in the first period in an attempt to establish some physicality. Nosek wasn’t a fan, and decided to run the 27-year-old to start the first fight of his eight-year NHL career — being assessed a 10-minute game misconduct and putting the Bruins on the penalty kill, which quickly led to a Canucks goal.

“He’s my friend, he’s my teammate, he’s our star,” Nosek explained postgame, per team-provided video. “That’s what makes us a good team, I think, is when we step up and play for each other — it doesn’t matter who it is. I was there so I did the job.”

While the decision didn’t immediately pay off in the box score, it caught the attention of Nosek’s teammates and head coach Jim Montgomery.

“He did a great job there stepping in for Pasta,” Brad Marchand said postgame, as seen on NESN’s postgame coverage. “He’s much more than just a goal scorer. What (he) brings to our team, the depth he has, how good he is on the (penalty kill) and how hard he is on the other team. We know he’s much more valuable than — maybe he hasn’t had the best luck offensively, but he has it and creates so much more for our group.”

“He’s been tremendous for us all year long, and he’s the reason our penalty kill is No. 1 in the league. He’s a big part of it, him and Charlie Coyle up front start every penalty kill. You could tell the bench was really excited for him.”

Not a bad day at the office for Nosek, despite spending less than 12 minutes on the ice. 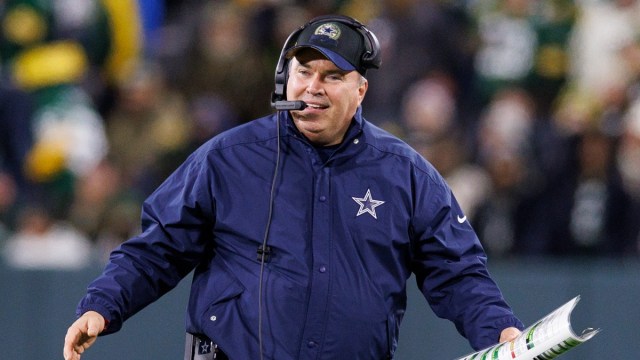 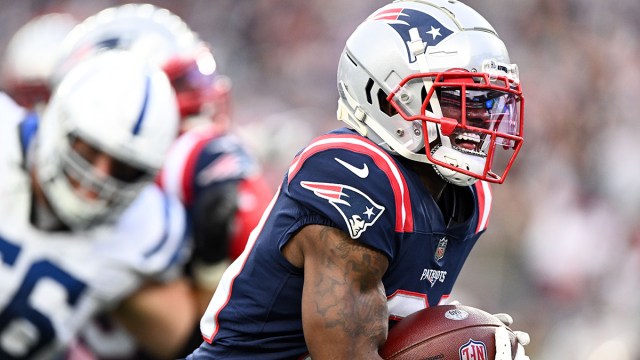