The Boston Bruins on Friday announced they signed defenseman Mitchell Miller to an entry-level contract.

The 20-year-old was scheduled to report to the Providence Bruins of the AHL, suggesting it’s a relatively minor move as it relates to Boston’s run atop the NHL standings, but the news immediately made waves across social media due to Miller’s controversial past.

“Representing the Boston Bruins is a privilege we take seriously as an organization. Respect and integrity are foundational character traits we expect of our players and staff. Prior to signing Mitchell, our Hockey Operations and Community Relations groups spent time with him over the last few weeks to better understand who he is as an individual and learn more about a significant mistake he made when he was in middle school. During this evaluation period, Mitchell was accountable for his unacceptable behavior and demonstrated his commitment to work with multiple organizations and professionals to further his education and use his mistake as a teachable moment for others. The expectation is that he will continue this important educational work with personal development and community programs as a member of the Bruins organization.”

The Arizona Coyotes selected Miller in the fourth round (111th overall) of the 2020 NHL Entry Draft. They subsequently renounced their draft rights amid backlash related to instances of bullying involving Miller.

Miller, who played in 60 games with the Tri-City Storm of the USHL in 2021-22, addressed his “wrong and unacceptable” actions in Friday’s press release, expressing remorse and vowing to use his opportunity with the Bruins to “speak out against mistreating others.” He was scheduled to address the media Friday afternoon after Providence’s practice. 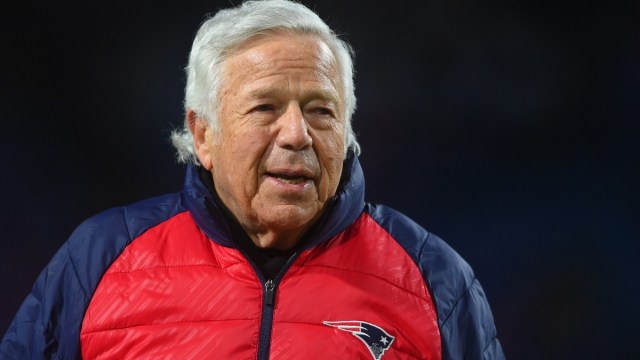