Thanks to a crucial late-game push, the Boston Celtics remained the most winningest team in the NBA following their 122-104 victory over the Sacramento Kings at TD Garden on Friday night.

The Celtics, while shaky for most of the third quarter, did just that for the better part of the game. Boston totaled nine steals — three times the amount of Sacramento — which tied the second-most it has recorded against an opponent this season. Along with six blocks, the Celtics held the Kings accountable for their mistakes, scoring 27 points off 18 Sacramento turnovers en route to a seventh straight home win.

Brown, who finished the contest with 25 points alongside five rebounds and four assists with two steals, shared the team’s defensive approach and intentions against a Kings offense that ranks second in the NBA — behind the Celtics — in points per game (119.1).

“We knew that they wanted to come in and be a offensive powerhouse,” Brown said, as seen on NBC Sports Boston’s postgame coverage. “They’re one of the better scoring teams in the league so we wanted to start the game off right with a statement. You know, keep ’em under 25 and that’s what we did. You know, we had some flaws coming out the game defensively. … We just need to pick it up and we was able to keep ’em under 110 (points) and that helped us get the win tonight.”

The Celtics held the Kings to their lowest scoring output of the season thus far as Boston tries to find its defensive identity with Robert Williams sidelined.

“On a night-to-night basis, it’s just a grind,” Brown said, per video from SI’s Bobby Krivitsky. “Physically, mentally, you know just staying engaged. … Just being mentally prepared each and every night and just having that focus for the game. And that’s gonna be our challenge. We gonna have ups and downs but our bottom has to be higher than everybody else’s. We gotta hold ourselves to a higher standard.”

In seven of his last eight games, Brown has scored at least 25 points while also shooting over 45% from the field. Throughout that stretch, which dates back to Nov. 9 against the Detroit Pistons, the Celtics have gone 7-1 against opponents.

With back-to-back wins on Boston’s parquet floor, the Celtics will look to continue their home dominance, facing off against the Washington Wizards on Sunday. Tipoff from TD Garden is set for 6 p.m. ET. 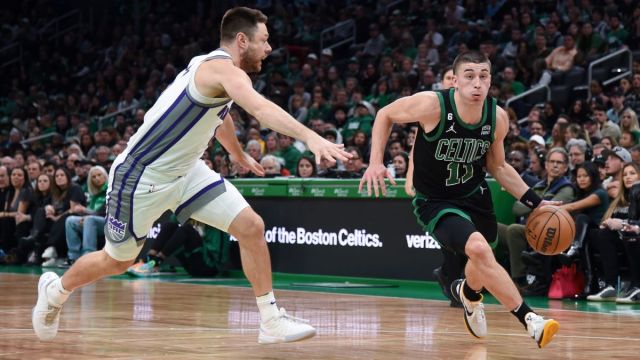 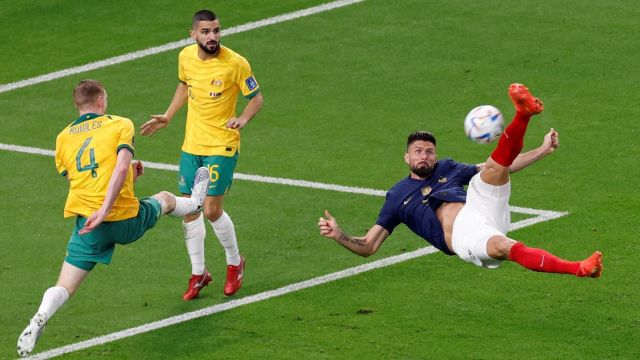