The separation also might have signaled the beginning of the end for another NBA coach.

Udoka currently is going through a team-issued punishment after reportedly having an “improper” relationship with a member of the Celtics organization. The NBA was not involved in the Udoka situation in any capacity and Boston reportedly is willing to let the 45-year-old leave the franchise to take another job. The Celtics, who reached the NBA Finals in Udoka’s first season on the job, are off to a 4-2 start under the watch of interim head coach Joe Mazzulla.

The Nets job might be enticing for Udoka. In addition to a fresh start outside of Boston and coaching two of the league’s top talents, Udoka has familiarity with the organization. He was a member of Nash’s staff in Brooklyn for the 2020-21 season before leaving the Big Apple to take the gig with the Celtics.

Brooklyn sits at 2-5 on the young season entering Tuesday night’s home matchup with the Chicago Bulls. 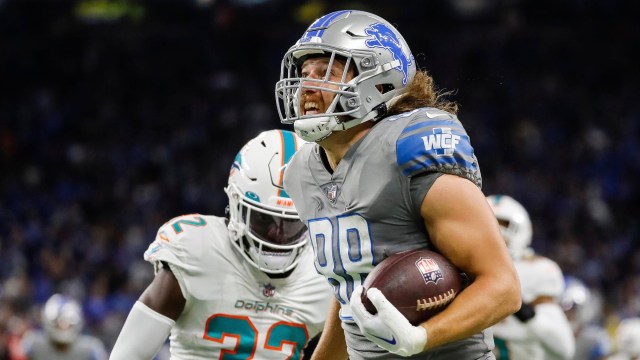 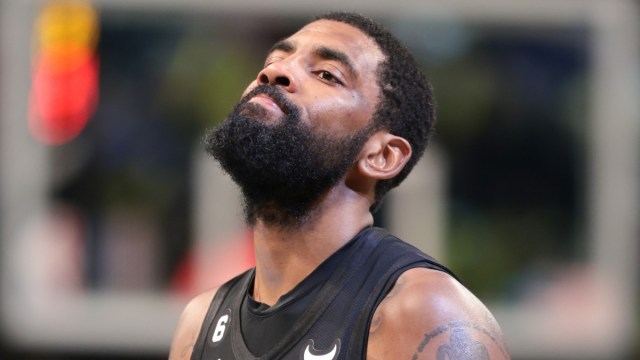