Celtics Star Jayson Tatum Ruled Out With Injury Vs. Wizards Skip to content

Boston Celtics star Jayson Tatum appeared in jeopardy to miss Wednesday’s game against the Dallas Mavericks when he popped up on the injury report with a left ankle sprain.

It didn’t end up preventing Tatum from suiting up or putting together an MVP-like performance, though, especially with Luka Doncic in town.

But the injury will keep Tatum off the court when the Celtics host the Washington Wizards on Sunday. The Celtics ruled Tatum out for the contest on Saturday, marking the first game he will miss this season. Tatum, who sustained the ailment in Monday’s loss to the Chicago Bulls, was the only member of the team to play in Boston’s first 19 games.

The 6-foot-8, 210-pound forward not only played against the Mavericks, but also in Friday’s win over the Sacramento Kings, logging 31 minutes in which he scored a game-high 30 points to go along with eight rebounds and four assists.

This definitely seems like a preventive measure by the Celtics and a chance for them to give their best player some rest. Tatum also is dealing with a left wrist injury — the same wrist he injured last season — that he said he is “managing” and he tapes up the area now for every game.

Now in his sixth season in the NBA, Tatum is known for his durability. He even admitted he doesn’t like to sit out games, sometimes to the chagrin of Boston’s front office, even though most star players like him adhere to load management guidelines.

“I saw I played the most minutes in the NBA last year,” Tatum recently told The Boston Globe’s Adam Himmelsbach. “Obviously I’m fortunate and blessed to not have had many injuries, but I do pride myself on always being available.

“The front office gets, not mad, but they definitely wish I would rest a little more and sit some games out. There’s been times where two weeks in advance we talk about, ‘Let’s take this game off.’ And I’ll be like ‘All right.’ Then the day comes and I’ll be like, ‘(Expletive) that.'”

The Celtics will now have to try to improve upon their NBA-best 15-4 record without Tatum when they take on the Wizards (10-9) at TD Garden. Tipoff is scheduled for 6 p.m. ET. 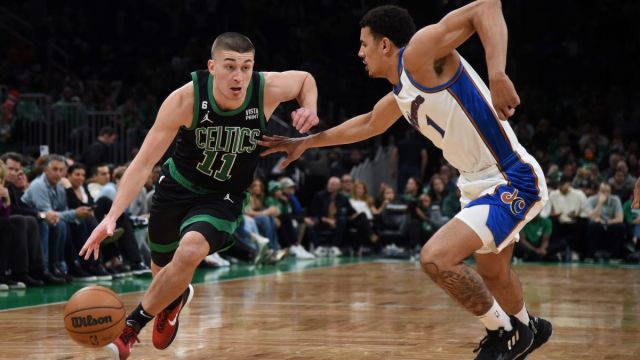 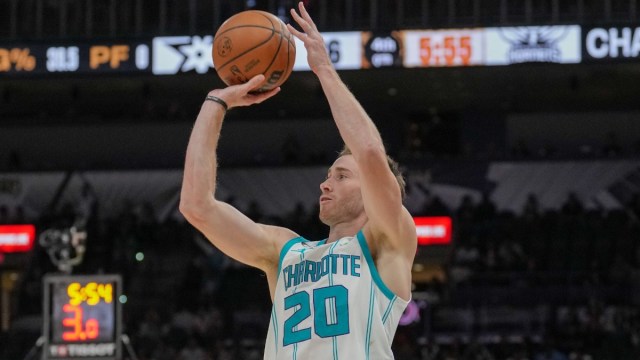