The Boston Celtics picked up a league-leading 17th victory Monday night with a win over the Charlotte Hornets, 140-105, at TD Garden.

ONE BIG TAKEAWAY
Coming into a back-to-back with the NBA’s best record, following a win, without a pair of starters — the Celtics had every right to look sluggish in the opening minutes of this matchup. Instead, they looked flat-out dominant.

Boston came out firing on all cylinders, scoring 45 points in the first quarter of an eventual blowout of Charlotte. The win, in which the Celtics deployed all 12 active players, showed off just how incredible Boston’s depth truly is. It didn’t matter who was on the court, either. Blake Griffin turned back the clock in his first start of the season, showing off unlimited hustle (and bounce) in his limited minutes. Luke Kornet continued to show improvement as a defender while serving as a legitimate rim-running threat offensively. Marcus Smart, Malcolm Brogdon and Derrick White all ran the offense at various points, and combined to turn the ball over a total of six times while dishing out 27 of Boston’s 40 assists.

Jayson Tatum looked like his usual superstar self, but he wasn’t needed Monday night. Boston shot 64% from the floor and combined for 36 assists before the end of the bench came in for the final eight minutes. Someone from the Maine Celtics could have gotten the start and Boston still would have won.

STARS OF THE GAME
— Luke Kornet was electrifying Monday, finishing with nine points, eight rebounds and a block off the bench. It’s about time everyone apologized to Brad Stevens — who was a believer in the Green Kornet from the very start.

— Blake Griffin got his first start of the season against Charlotte and turned back the clock in an energetic performance. The six-time NBA All Star finished with nine points and four rebounds, but really made waves with a vintage dunk.

— Tatum did his thing, finishing with 35 points, three rebounds, three assists, two steals and a block in 30 minutes.

WAGER WATCH
DraftKings Sportsbook set Marcus Smart’s total Points-Rebounds-Assists at 23.5, giving him -110 odds of surpassing the number. He did so before halftime, finishing with 22 points and 15 assists. A $100 bet would have netted a total payout of $190.91.

UP NEXT
The Celtics will continue their extended homestand Wednesday night against the Heat, opening up a two-game set with Miami at TD Garden. Tipoff is scheduled for 7:30 p.m. ET. 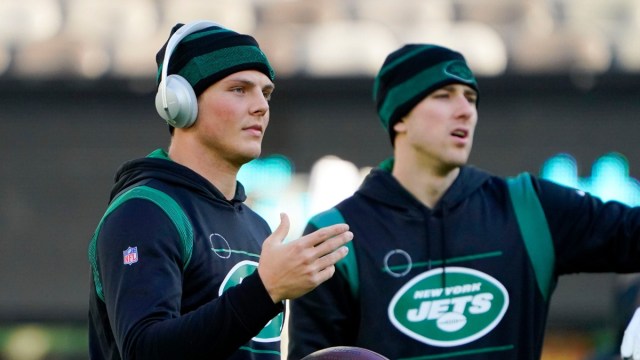 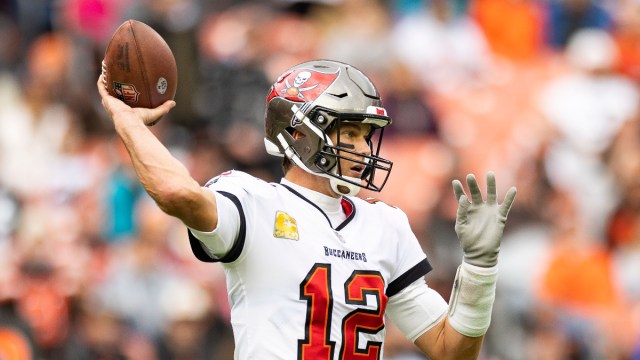