The Jeff Saturday era in Indianapolis got off to a hot start, but has slowly wilted over the course of three weeks — just like the Colts’ playoff chances.

After opening up his coaching career with a win over the Las Vegas Raiders, despite immediately going against his word and swapping starting quarterbacks, Saturday has seen his Colts drop two consecutive games by a total of eight points. First, it was a loss to the NFC-leading Philadelphia Eagles. Understandable given the way each team has played over the course of the season. Then, it was a loss to the 4-7 Pittsburgh Steelers where Saturday failed to use two of his final three timeouts in a one-score game where his team was driving down the field. Less understandable.

Saturday, sitting with three in his back pocket, declined to call a timeout before a key third-down play with less than a minute left in regulation. Instead, the Colts opted to run their pre-called play, which led to a Jonathan Taylor rush of zero yards and a fourth-down attempt from the Pittsburgh 26-yard line with 30 seconds remaining. The Steelers would stop the Colts on fourth down and preserve their fourth victory of the season.

As you would expect from a man coaching just the third game of his life, Saturday felt the need to defend his decision making.

“I thought we had a good play,” Saturday said following the game, per ESPN’s Stephen Holder. “And I felt like we would get it. Obviously, we didn’t do a great job (blocking) on the backside, so it’s worse. But I felt good about the call before. Felt like we had time, we would have timeouts afterwards. We were in striking distance. So, I never felt like the pressure of needing the timeout.”

The decision was perplexing, with NFL Media’s Tom Pelissero finding a statistic to perfectly illustrate the odd nature of Saturday’s clock management.

“The Colts are the only NFL team this season to leave timeouts unused when driving for a potential tying or winning (touchdown) in the final 35 seconds, inside the opponent’s 40-yard line,” Pelissero tweeted Tuesday.

Most people with an understanding of the game of football disagreed, which eventually led to Saturday taking another look at the situation and reversing course on his explanation.

“I wish I had that third down back and, in all honesty, wish I’d used the timeout,” Saturday said Tuesday, per Holder. “Just looking at it on film… from a time perspective, I felt good. But you could tell we were in disarray. I just didn’t have a great feel.”

It takes a big man to admit when he was wrong, which is what Saturday chose to do Tuesday. Unfortunately, that won’t help the Colts go back in time and get a win that was so close they could taste it. 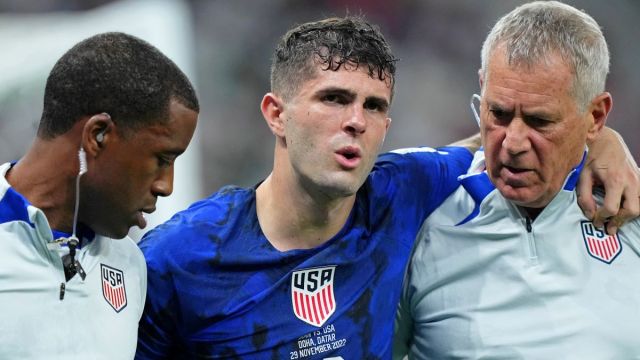 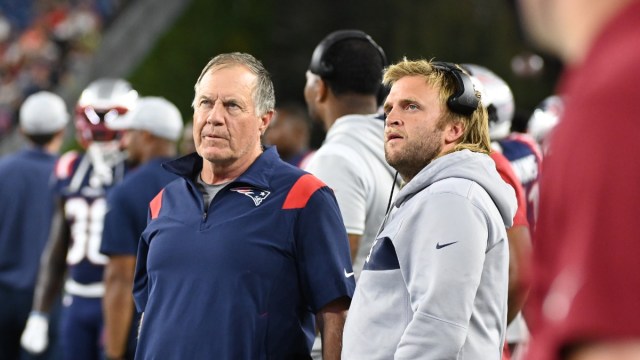