Patriots Won't Have To Worry About Jonathan Taylor Vs. Colts Skip to content

Last season, Jonathan Taylor had 29 carries and 170 yards, including a game-sealing 67-yard touchdown, in a pivotal Week 15 win against the Patriots.

Sunday’s rematch in New England? He won’t even be on the field.

Indianapolis Colts head coach Frank Reich on Friday ruled Taylor out for the Week 9 matchup at Gillette Stadium. Taylor, one of the best running backs in the NFL, didn’t practice all week while nursing a nagging ankle injury. The 23-year-old was limited last week against the Tennessee Titans after returning from a two-game injury absence.

So, the Colts, who moved third-down back Nyheim Hines before Tuesday’s NFL trade deadline, will be without their top two running backs when they face the Patriots. Third-year back Deon Jackson and veteran Phillip Lindsay likely will get the bulk of the rushing work with Taylor not in the lineup.

But New England also could be without key players Sunday afternoon.

Center David Andrews (concussion), receiver DeVante Parker (knee) and running back Damien Harris (illness) all missed the entire week of practice. Marcus Cannon, who started the past two games at right tackle, also sat out Thursday and Friday due to a concussion.

The Patriots and the Colts will kick off at 1 p.m. ET on Sunday. 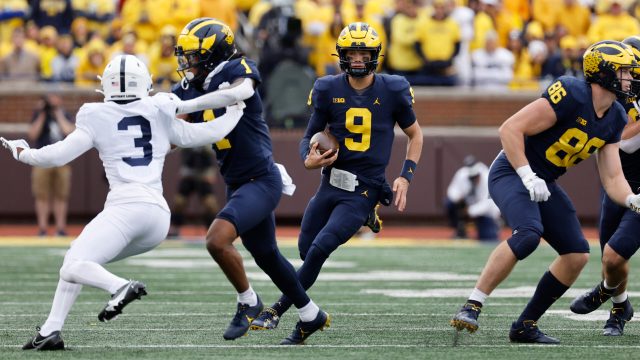 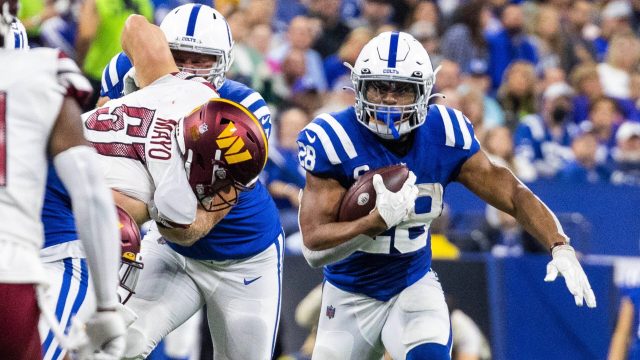