The pair were teammates at Ohio State for three seasons, including in 2018 where the Buckeyes won the Big Ten title and the Rose Bowl.

Haskins died on April 9 of this year after he was struck by a car. He was 24 years old.

While preparing for his game against the Pittsburgh Steelers, the team Haskins was signed with before his death, Campbell was spotted wearing a sweatshirt that paid tribute to his college teammate.

The Ohio State football account quote tweeted the video with a heart emoji, and Campbell tweeted “RIH (rest in heaven) 7.”

The NFL world rallied around the Steelers and Haskins’ family after his death, and Monday was a reminder his legacy has not been forgotten. 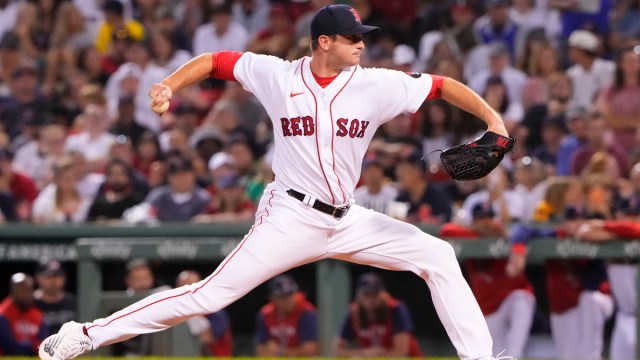 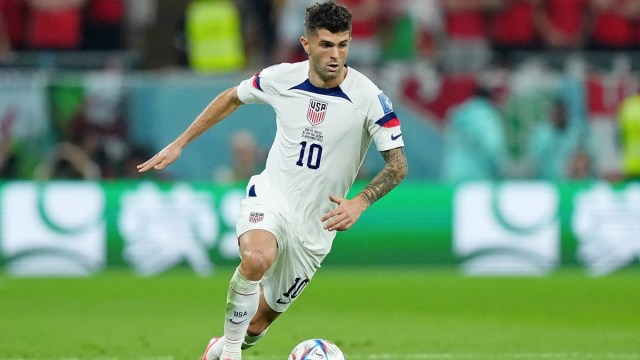